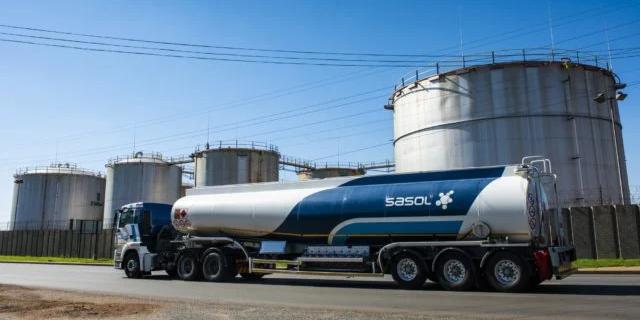 Rising oil prices and the ongoing Russia-Ukraine war have forced many countries around the world to seriously consider transitioning away from fossil fuels at a much faster rate.

“Nowhere is this more the case than in Europe, where fears around gas and fuel shortages are pushing inflation higher. European countries such as Germany and the Netherlands could use this moment of crisis to accelerate their adoption of greener energies, such as hydrogen,” Nabagala said

One form of hydrogen that is growing in prominence is green hydrogen, a byproduct that is produced from water electrolysis using energy from renewable sources such as solar, wind, and hydropower, said Nabagala.

“Green hydrogen has many practical applications in industrial and residential settings. These range from it being used to power buses, steelwork plants and even potentially planes. Green hydrogen can also be mixed with natural gas to help heat up homes.

“Green hydrogen is also a more attractive form of energy than grey or brown hydrogen, which are produced by natural gas and coal, respectively.”

The global green hydrogen market size is expected to surpass $89 billion by 2030 while this sector is set to experience a continued annual growth rate (CAGR) of 54% from 2021 to 2030, according to Precedence Research.

According to the recently launched South African Hydrogen Valley Feasibility Study Report, the average cost of green hydrogen is forecast to be around $4 per kg by 2030 along the Platinum Valley corridor, representing a green premium of between $2-2.5 per kg above that of gray hydrogen.

“Our country’s size and climate mean that we have large-scale, high-quality renewable energy sources from solar and wind energy – boasting some of the highest average load factors in the world.”

Furthermore, have abundant land in proximity to oceans, and apart from producing green hydrogen, just 1%of South Africa’s land area could produce 10 megatons of the fuel, providing the by-product of desalinated water at less than 1c per kilogram. This would help water-stressed communities achieve water security, she said.

“South Africa also has several infrastructure assets and abundant and world-class academic expertise in the field, including Sasol’s proprietary Fischer-Tropsch process that is used to produce synthetic hydrocarbons such as methane, diesel and jet fuel. We’ve already got the necessary building blocks in place.

“In addition, companies such as Sasol are undergoing a 24-month feasibility study into the Boegoebaai “Green Hydrogen” Development, situated 60km north of Port Nolloth in the Northern Cape. The study will determine the potential of Boegoebaai as a global export hub for green hydrogen and ammonia.”

Boegobaai has the potential to produce up to 400 kilotons of hydrogen per annum, which will require renewable energy of 9 gigawatts or approximately 20% of South Africa’s current installed energy capacity.

This project has also been earmarked as a Strategic Integrated Project (SIP) in the South African National Development Plan (NDP).

“All of this should also further incentivise the government to scale up its Renewable Independent Power Producer Procurement Programme (REIPPPP) programme and possibly look to open up more bid windows. It’s encouraging that as part of the fifth REIPPP window, there are now 25 projects as preferred bidders, all with a total estimated investment value of R38 billion

“With petrol prices on the rise and unemployment figures increasing again, there’s no better time than now to rethink how we can transition towards cleaner energy while also creating new industries that could employ more South Africans.

“As South Africa, we can benefit greatly from taking more advantage of our natural resources. And green hydrogen could hold the key to unlocking these new opportunities for us.”