South Africa : A ‘perfect storm’ has hit the rand – and it will have an impact on petrol prices in May 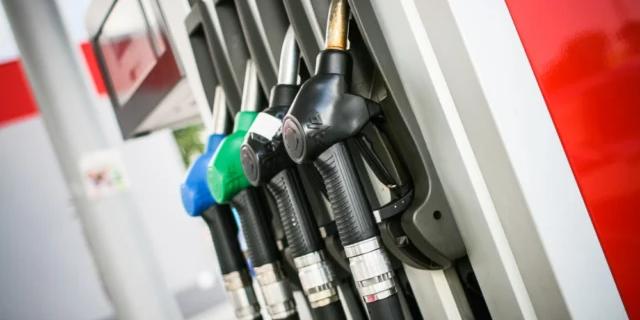 After record petrol price increases in March and April on soaring global oil prices, South African motorists are set to see slight relief in May after the rand nosedived in a week of turmoil.

Data from the Central Energy Fund on Monday (25 April) shows an over-recovery (decrease) of 24 cents/litre for 95 petrol and 22 cents/litre for 93 petrol. By comparison, the cost of diesel is expected to increase by between 80 and 86 cents/litre.

While these costs will be further offset by the government’s announced fuel price intervention, motorists hoping for a substantial drop after months of increases are in for a disappointment due to the rand’s softening stance. At the end of March, finance minister Enoch Godongwana said the government would temporarily reduce the general fuel levy (GFL) included in the Basic Fuel Price by R1.50/litre between 6 April to 31 May 2022.

The Department of Mineral Resources and Energy is scheduled to publish the official petrol price on or before 4 May.

A perfect storm for the rand

Bianca Botes, director at Citadel Global noted that political and economic uncertainty continue to drive investors to safe-haven assets, with the US Dollar Index hitting a fresh two-year high during US trade on Monday.

Meanwhile, oil shed some of its value, as it fell to $103/barrel, while gold also lost some of its appeal against the dollar, to trade at $1,902 per fine ounce.

Ryan Booysen, managing director of DG Capital Forex said that the rand has managed to hold its strength in the face of local pressures including a record unemployment rate of 35.3%, soaring fuel prices, the domestic electricity crisis, and a factionalised ANC. However, the latest trend indicates that it has taken its cue from external factors with the key tipping point being the Russian invasion of Ukraine in February.

“On a fair value basis, the rand had been moving towards overvalued levels, which it historically it hasn’t been able to sustain,” Booysen said.

“However, the drastic and sharp weakening is unlikely to be sustained. The possibility that the US Fed will disappoint at its next rate meeting in May would support the rand. The local unit does feel toppish, and consolidation is expected. We expect to see a range of R15.00-R15.75/dollar in the short term.”