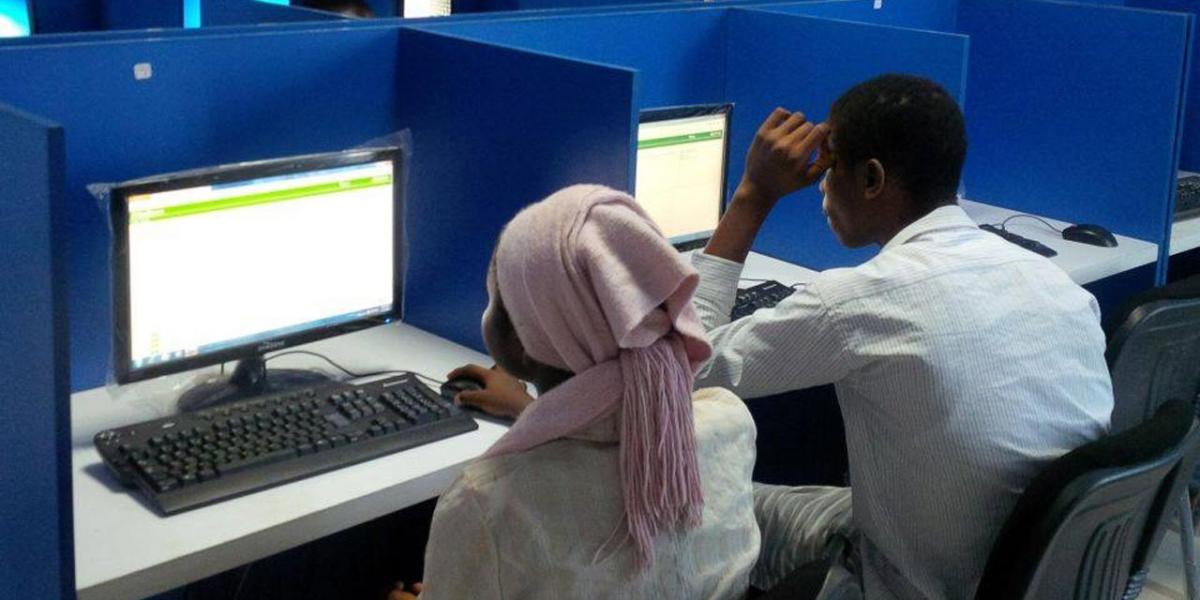 Prof. Ishaq Oloyede, the Registrar, Joint Admissions and Matriculation Board (JAMB) says the board allowed Computer Based Test Centres (CBT) to increase the service charge to 1,000 for its April 9, mock examination.

The News Agency of Nigeria (NAN) reports that the JAMB organises mock Unified Tertiary Matriculation Examination (UTME), which is optional to test run facilities in accredited centres to be used for the test nationwide.

The main UTME has been scheduled by the board to commence from May 6 to May 16.

Oloyede, while reviewing an award by the Board of Vanguard Media Ltd. on Tuesday in Abuja, hinted that all arrangements for the successful conduct of the examination had been put in place by JAMB.

He however explained that the slight increase in the service charge for the examination by the CBT centres was to allow them do a thorough job owing to the increase in the cost of diesel, to power their generating sets.

“We are saying that we have allowed the CBT centres to increase the amount. We have not increased the fees; we have even said anybody can decrease the fees.

“But we have hitherto asked the centres not to increase more than N700, but now we have seen the reality and we have said they could charge up to N1, 000.

“So the reality is the truth unless we do not want them to conduct the examination. We have done the analysis of their expenses and if we insist that they must put on their air conditioners, the cost of diesel for their generators has to be taken into consideration,” he said.

According to the registrar, the board is not increasing its charges, adding that before now, the registration documents used to be N5,000.

“So, we felt that our partners are the ones to add, while we do the sacrifice, we cannot impose unrealistic sacrifice on our partners and that is why we have allowed our partners to charge,” he said.

On the award, Oloyede he commended the Vanguard Media Group for the honour, saying “it is a call to service’’.

The registrar further noted that he would not have been nominated by just staying in Ilorin, but for the work done at the board.

He said that the award was a confirmation of public trust on him, as the head of the JAMB, noting that many Nigerians had also achieved a lot for the country.

The JAMB boss, therefore, called on the media to give good reportage on Nigerians who had done well for the country, rather than concentrating on bad news just to sell their newspapers.

Also speaking, Mr Nnanna Ochereome, the Chairman, Editorial Board of Vanguard Media Ltd. commended the registrar for finding it worthy to receive the award.

Ochereome said that the coming of the registrar to JAMB depicted a leader who could turn around the fortune of the board, adding that Nigeria needed such a leader to transform the country.

“Your coming to JAMB shows a leader that can squeeze water out of stone.

“For what you have done in JAMB gives Nigerians the hope that one day somebody like you, if not you, will find himself on the presidential seat because that is what we have been looking for as a country.