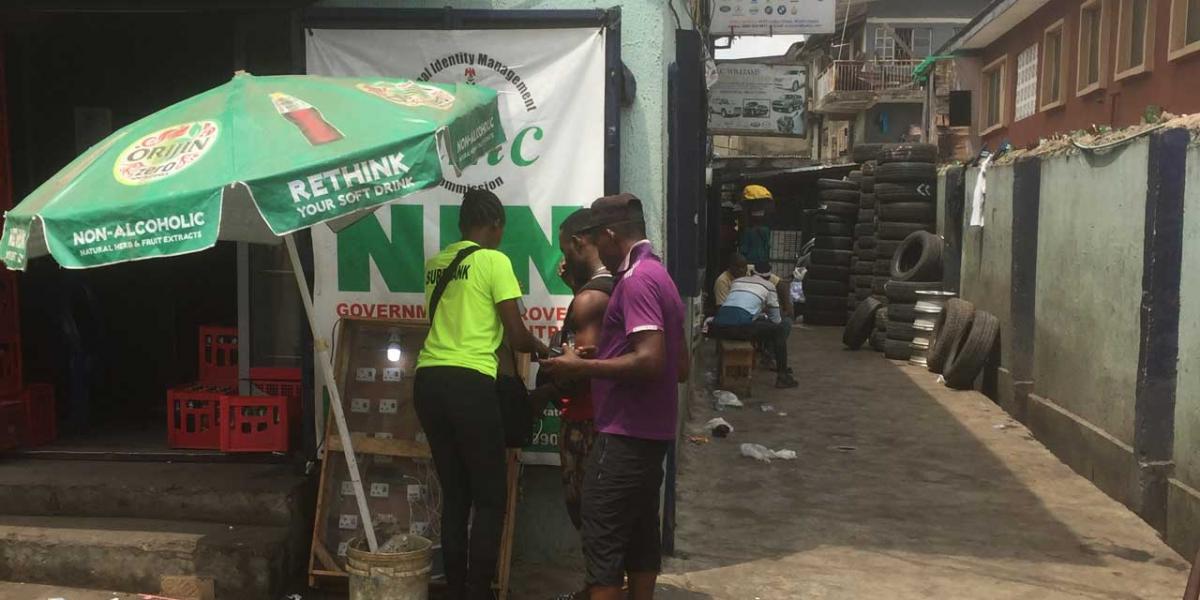 The Association of Licensed Telecommunication Operators of Nigeria (ALTON) on Tuesday says it members will comply with the Federal Government’s directive barring outgoing calls of subscribers who have yet to link their National Identification Number (NIN) with their SIM.

The association made this known in a statement jointly signed by its Chairman, Mr Gbenga Adebayo and Head of Operations, Mr Gbolahan Awonuga.

The News Agency of Nigeria (NAN) recalls that the deadline handed Nigerians by the Federal Government to link their NIN to their SIMs ended on March 31, after about eight postponements.

At the last minute, the government pushed for the linkage and on Friday directed Nigerians to ensure they complete the verification and linkage of their NINs to their SIMs within days.

Adebayo said: “We can confirm that our members have received a formal directive from the Nigerian Communications Commission (NCC) to bar outgoing calls on subscriber lines that are not in compliance with the NIN-SIM Linkage Policy requirement.

He said the policy required that all Subscriber Identification Modules (SIMs) must be linked with a NIN.

“Our members are committed to complying with the instructions and call on telecommunication subscribers who have not obtained or linked their NIN to their SIMs, to do so at any of the designated centres, “he said.

The chairman said it members remained committed to supporting the Federal Government and upholding the rights of citizens to communicate.