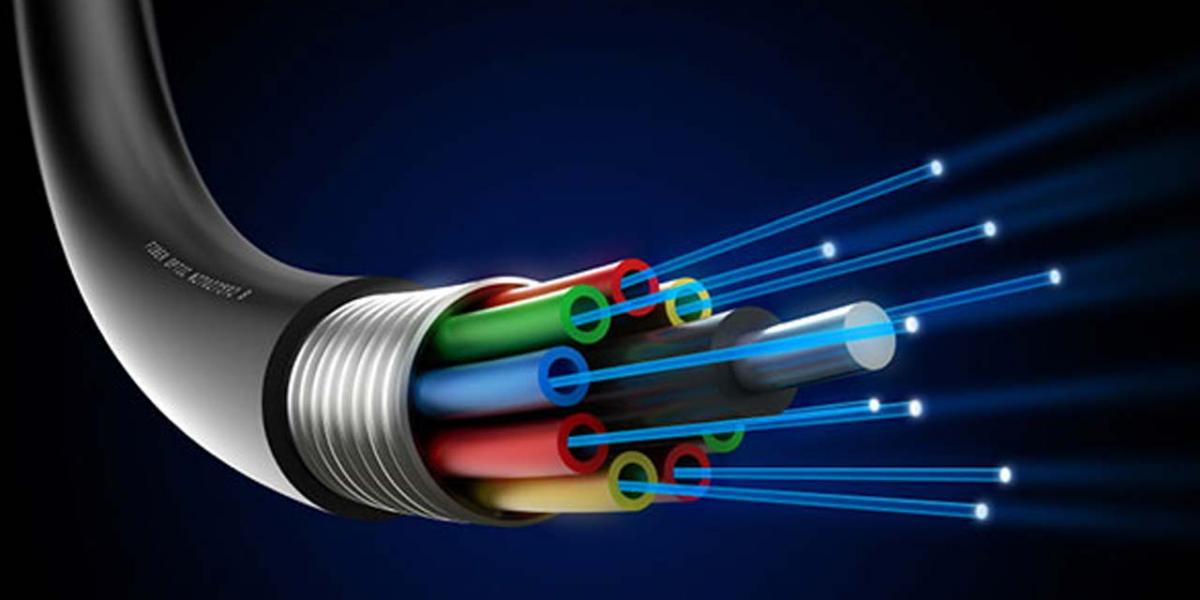 The Divisional Chief Executive Officer at ipNX Nigeria, Segun Okuneye, has said that Nigeria requires additional 167,000 kilometres (kms) of fibre infrastructure to fulfil its target of fifth-generation (5G) network and ubiquitous broadband.  He said to meet the current broadband targets and those of the future with advanced connectivity such as the 5G network, “the nation needs between 120,000 to 167,000kms of fibre infrastructure, in addition to the existing 55,000 km”.  Okuneye made the submission recently while addressing telecoms stakeholders at a forum dedicated to the National Policy on the 5G Network for Nigeria’s Digital Economy, which ipNX co-sponsored.   He noted that the critical link between undersea cables that convey huge connectivity capacity into the country and the end-users is the fibre sub-sector, where ipNX Nigeria is a major player.

According to him, Nigeria “needs three times more fibre infrastructure than it currently has to attain about 90 per cent broadband penetration among others by 2025”. He said backhauling is a major dependent requirement to express the inherent value of the 5G network.   This, according to him, is required for accessing traffic aggregation which involves capacity and scalability; as well as transportation in high-speed, low latency, high quality that guarantees reliability.   He said, “Increased speeds with lower attenuation, immunity to electromagnetic interference, small size, and virtually unlimited bandwidth potential are among the many reasons why fiber is the right choice when compared to other backhauling technologies.”   Thinking ahead, Okuneye stressed that it is important to lay fiber now to potential small and macrocells, wherever and whenever possible and at existing cell sites.  “This is a critical preparatory step if these cell sites are to be upgraded to 5G in the coming years,” he said. As much as the ipNX boss underscored the key roles of fibre in 5G deployment, he also identified potential challenges to successful Role-Out of 5G, from fibre perspective.   He bemoaned low levels of Fiber Optic Infrastructure, noting that nationally, fibre optic cable infrastructure deployment is insufficient and mostly available in a few cities and urban areas.

Factors contributing to this, according to him, include the issues of vandalism and damage to existing fiber infrastructure from road construction.

He further listed Right of Way (RoW), as a long-standing challenge to telecoms infrastructure roll-out over the years. He stated that high RoW fees continue to hinder the deployment of telecommunications infrastructure in Nigeria.  “The proposed Unified RoW is yet to be accepted by several states and their agencies, and as they continue to administer RoW differently with financial demands, this poses major challenges to operators’ rollout plans.  “This is in addition to the divergent policies and inability to obtain R0W permits from the various states,” he lamented. Okuneye also identified access to forex as another cog in the wheel of fibre roll-out for 5G and ubiquitous broadband. He noted that the telecoms industry in Nigeria relies heavily on foreign equipment manufacturers and imported technical expertise for the deployment and maintenance of networks.  “The cost and process of accessing forex remain a major challenge to the fibre sub-sector operators, and this could further create a setback for 5G deployment.  “In addition, operators are still experiencing security challenges, sometimes leading to the temporary shutdown of telecom services – caused by Infrastructure vandalism, thefts, and community issues. Hence, security will continue to be a challenge if not effectively tackled,” he said.  Okuneye called for innovative regulations and stakeholder management, adding that multiple taxation and duties should also be addressed to relieve their impacts on the importation of passive and active infrastructure.