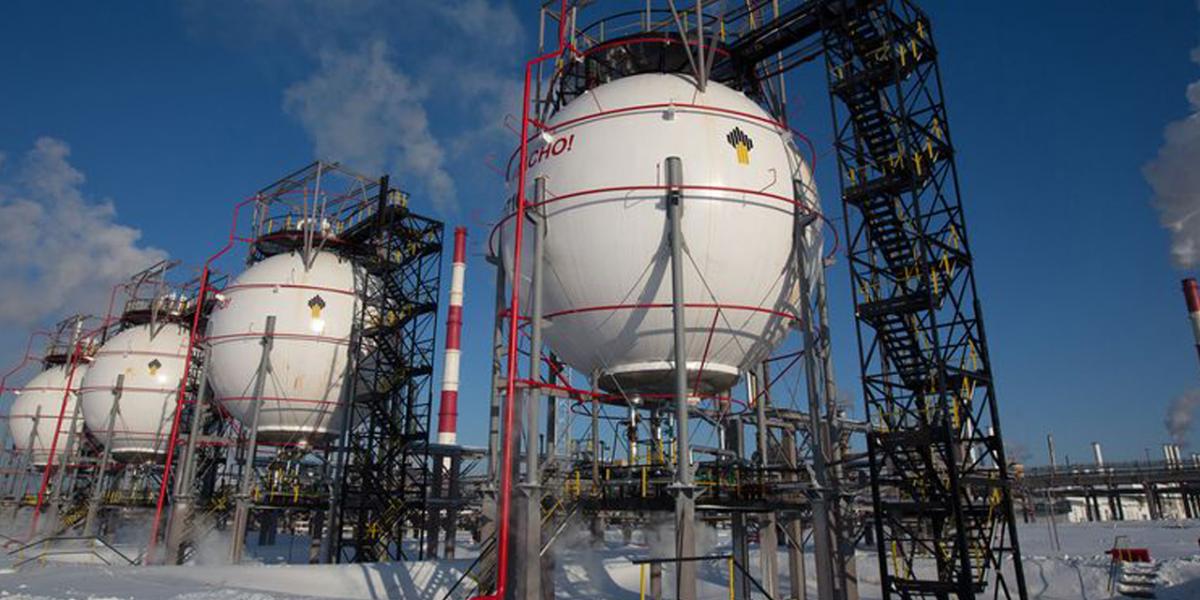 The proposed ban, which has sent oil prices rising by over four per cent to about $108 per barrel, means higher cost petroleum products for Nigeria, and ultimately, an increase in subsidy spending.

As Europe is considering its ban, India, which is the world’s third-largest oil importer and Nigeria’s largest crude buyer, is, according to Bloomberg, negotiating discounts for the Russian oil asking for below $70 per barrel price to compensate for logistics, financing and sanctions troubles.

If India and Russia agree on the discount, state-owned refiners in India could import as much as 15 million barrels of Russian oil in May, Bloomberg wrote.

At the same, China bought about $1.02 billion worth of crude oil from Nigeria in 2020, according to the United Nations trade database on international trade.

European Commission President, Ursula von der Leyen, said at the European Parliament that as part of the sixth package of sanctions against Russia over its invasion of Ukraine, the EC was proposing a complete ban on Russian oil imports, a move designed to come into force within the end of 2022, to give EU member states time to phase out purchases.

“Let us be clear: it will not be easy. Some member states are strongly dependent on Russian oil. But we simply have to work on it. We now propose a ban on Russian oil. This will be a complete import ban on all Russian oil, seaborne and pipeline, crude and refined,” von der Leyen said.

“We will make sure that we phase out Russian oil in an orderly fashion, in a way that allows us and our partners to secure alternative supply routes and minimise the impact on global markets. This is why we will phase out the Russian supply of crude oil within six months and refined products by the end of the year,” the Commission President said.

Although the development according to stakeholders may eventually become blessings in disguise to a country like Nigeria, which is already wooing European investors to gas infrastructure development in Nigeria, the immediate implication has been projected to worsen rising inflation in Nigeria due to the high cost of petroleum products that are mainly imported.

While the Nigerian Bureau of Statistics (NBS) had said prices of cooking gas soared by 85 per cent within a year in the country, diesel and aviation fuel rose to all-time high despite the weak purchasing power of consumers.

Already natural gas prices in the U.S. yesterday soared past $8 gaining 5 per cent as inventory concerns mount ahead of a summer that promises high demand.

Energy economist at the University of Ibadan and member of the Monetary Policy Committee (MPC), Prof. Adeola Adenikinju, said the oil market would remain tight as oil price will likely stay above the $100 per barrel mark.

“Nigeria’s challenge is to meet up with her OPEC production quota. The market is tight enough that she will find ready buyers,” he said. 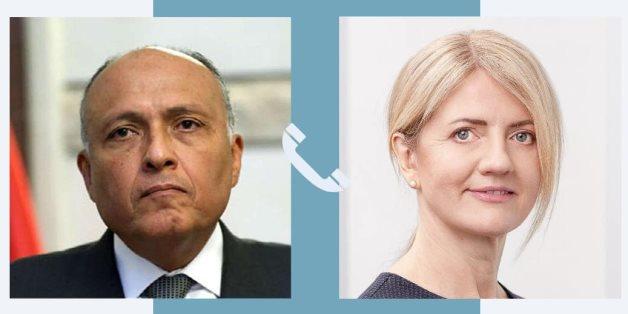 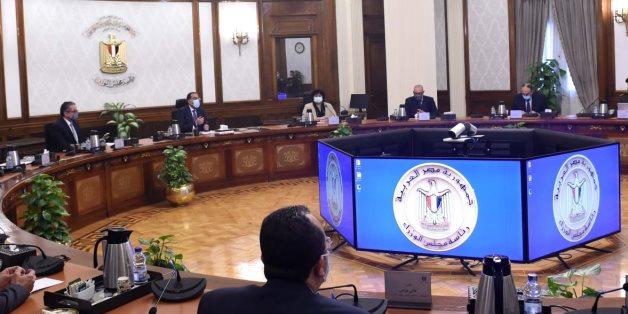 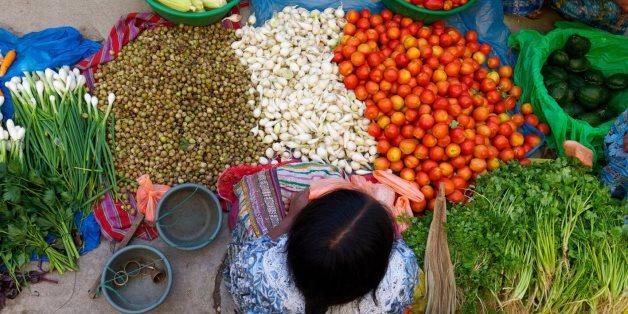 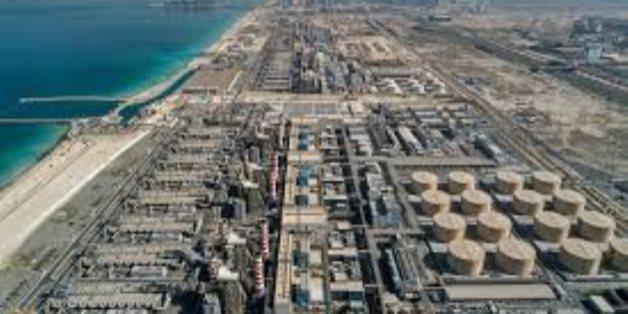 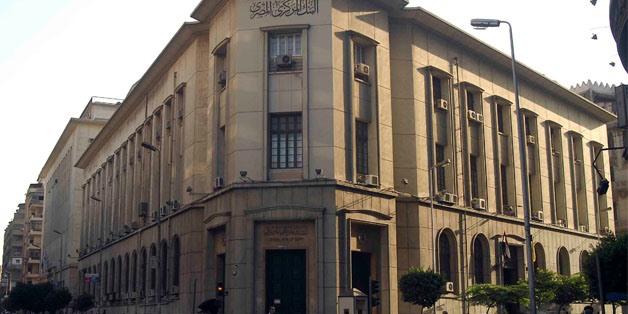