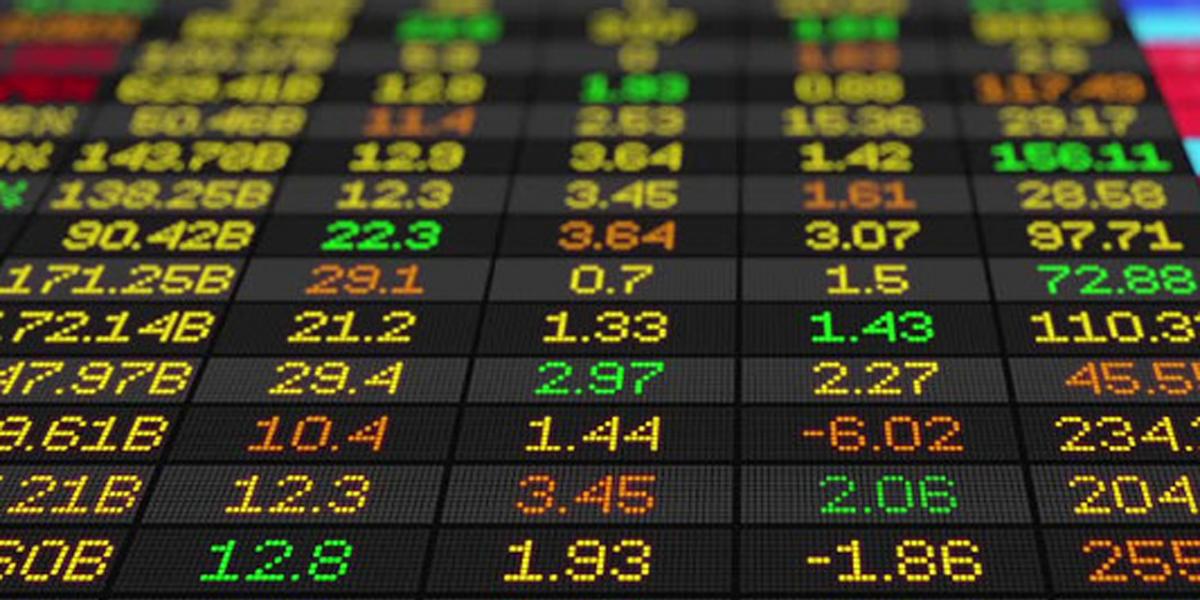 At the close of transactions yesterday, the all-share index (ASI) rose by 236.49 points, representing an increase of 0.51 per cent to close at 46,867.95 points while the overall market capitalisation value gained N128 billion to close at N25.267 trillion.

The upturn was impacted by gains recorded in medium and large capitalised stocks, amongst which are; MTN Nigeria Communications, Zenith Bank, UACN, Lafarge Africa and United Capital.

Vetiva Dealings and Brokerage said: “Market started the week strong as seen in the number of gainers versus decliners, as investors took advantage of last week’s bearish trend. We expect to see further recovery in the sectors given current price levels.”

Sentiment, as measured by market breadth, was positive as 32 stocks declined while 13 others gained. Nigerian Aviation Handling Company (NAHCO) recorded the highest price gain of 10 per cent to close at N5.50 kobo.