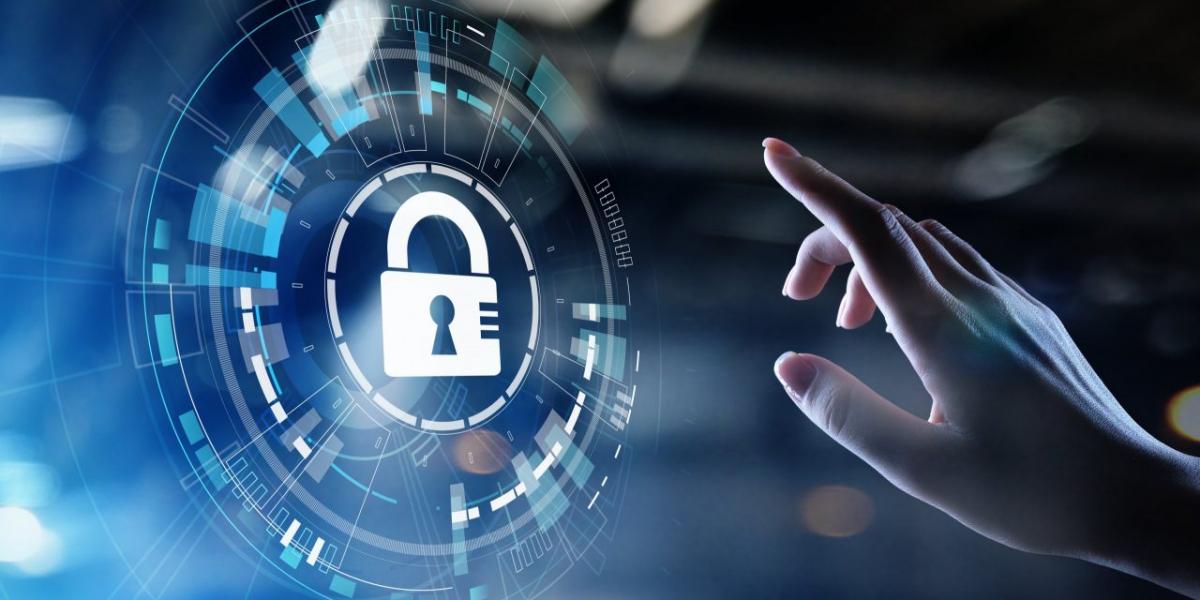 A retired Naval personnel, retired Rear Adm. Aliyu Lawal, has advocated for the inclusion of cyber security studies in the curriculum of the Naval War College Nigeria.

Lawal, who spoke in an interview with the News Agency of Nigeria (NAN) on Saturday in Calabar, said that the 21st century warfare is cyber-based.

According to him, the world has gone ‘cyber’, hence the need for the Naval War College to include cyber security studies in its curriculum.He said that cyber does not have respect for geography because someone could sit in the comfort his room and constitute a distance enemy by hacking one’s information online.

“Cyber warfare is the 21st Century warfare that does not have respect for geography.

“You could be in the comfort of your house and someone who is thousands of miles away from you can constitute a distant enemy from you by way of hacking into your system.

“People do this miles away, especially financially system hacking; so it is not only for the military, but for all conscious Nigerians.

“More so, every Nigerian must be aware of this cyber threat in the 21st Century and the effects it constitute to our existence,” he said.

NAN reports that the Naval War College Nigeria was established in May 2017.

The college was established to build the capacity of naval officers and their equivalent in sister services at the operational level of maritime and joint warfare.

Since its inception, it has been training senior officers from the Navy, Army and Air Force.