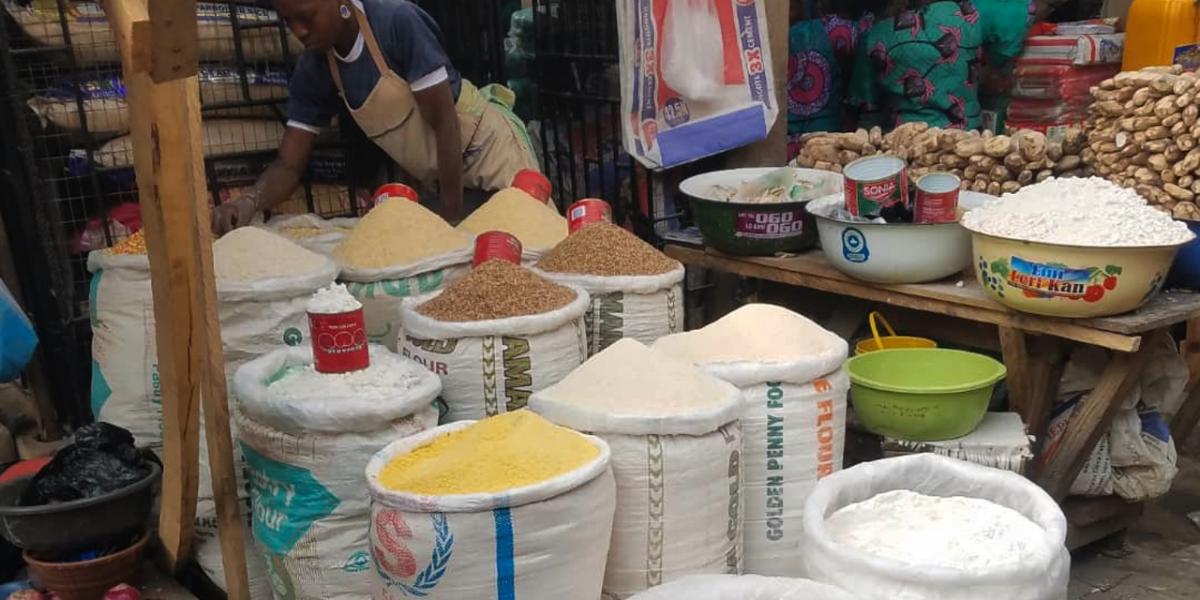 The Amalgamated Union of Foodstuff and Cattle Dealers of Nigeria (AUFCDN) has attributed the escalating prices of foodstuff, to rising production and transportation costs.

Nigeria’s food inflation as of March was 17.2 per cent. The figure, many Nigerians have said, understates the speed of food inflation.

National President of the union, Dr. Muhammad Ibrahim, who spoke with The Guardian in an interview in Abuja, said it is wrong to blame traders for the rising cost of food.

“Let us take cattle, for instance. Do you know we have fewer cows in Nigeria now because of the activities of cattle rustling in Sokoto, Kebbi, Kaduna, Kano and Zamfara states? Most of these cows you see in Nigeria are imported from Chad, Niger and Cameroon.

He said the foreign exchange challenge has affected the cost of importing cows while transportation has added to the cost of inter-state movement of the livestock.

“Before now you could transport a trailer load of cows from the north to the south for between N150,000 and N200,000. Today, it costs over N1 million to do the same thing. The trailer owners will tell you that diesel has gone up, the roads are bad while spare parts have also gone up.

“As a rice farmer, in March this year, I bought a bag of urea fertilizer for N15, 000. Last Thursday, I bought the same bag for N22, 000. The cost of other agrochemicals has also jumped.

“You cannot, after spending so much to buy inputs, take products to the market and sell it cheap, you must recover your costs and, of course, add some margin for the effort you put into the production process,” he said.

Dr. Ibrahim also complained of the incidences of multiple taxation, which he said, is also contributing to the high cost of food.