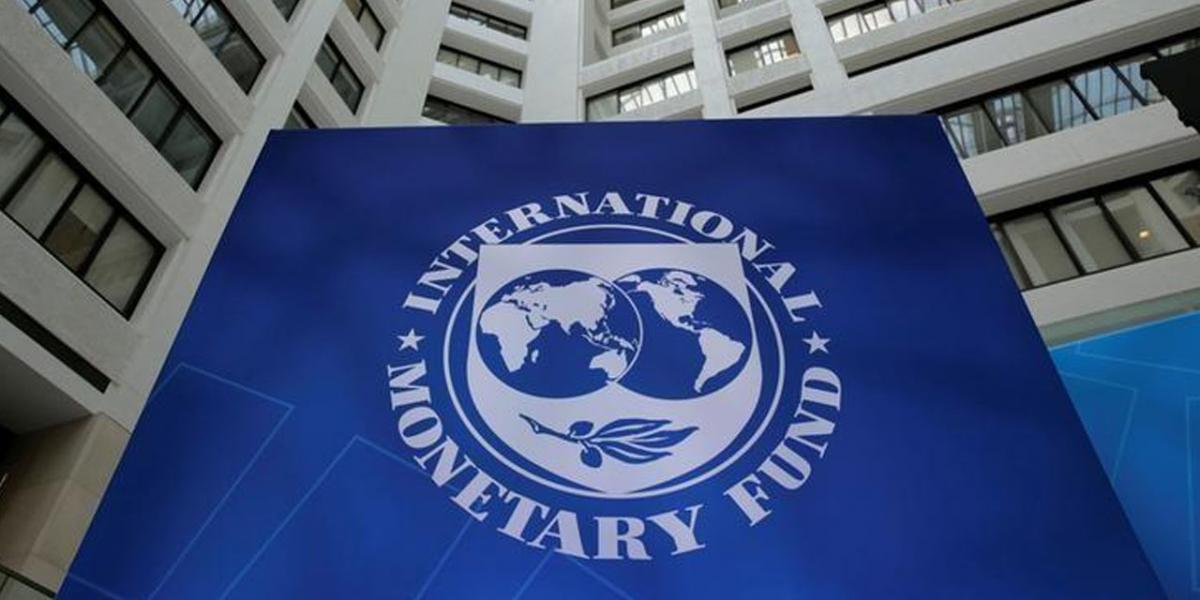 For the umpteenth time, The International Monetary Fund (IMF), has raised concern about the possibility of sovereign debt default, saying “a global cooperative approach is necessary to reach an orderly resolution of debt problems”.

In a blog post, yesterday, the IMF said the global financial system’s attention would shift to growing debt vulnerabilities in the next few years as war and COVID-19 have increased existing risks and problems the world has faced.

“We live in dangerous times. The world faces renewed uncertainty, as war comes on top of an ever-changing and persistent pandemic, now in its third year. Moreover, problems that predated COVID-19 have not gone away. When policymakers return to Washington in the coming days for the Spring Meetings of the IMF and World Bank, one of the central topics will be growing debt vulnerabilities in the world,” the post said.

The Fund expressed concern that the Russia-Ukraine war is fueling risks “to unprecedented levels of public borrowing while the pandemic is still straining many government budgets”.

It said the challenge is a call on authorities to undertake reforms, including governance reforms, to improve debt transparency and strengthen management policies as well as frameworks aimed at reducing risks.

While canvassing transparency and strong reforms, IMF acknowledged the place of international cooperation “to minimise stress during the period ahead will be needed”.

In cases where liquidity support alone is not sufficient, it said, policymakers must necessarily take a cooperative approach to “ease the debt burdens of the most vulnerable countries, foster greater debt sustainability and balance the interests of debtors and creditors.

“During the pandemic, deficits increased and debt accumulated much faster than they did in the early years of other recessions, including the largest: the Great Depression and the Global Financial Crisis. The scale is comparable only to the two 20th century world wars…

“Emerging market and developing countries (excluding China) accounted for a relatively small share of the increase. Although their public debt remains far below 1990s levels, debt in these economies has risen steadily in recent years. This partly reflected their ability to tap private markets, increased creditworthiness, and development of their domestic debt markets. Servicing costs have also been on a steep incline. About 60 per cent of low-income countries are now in, or at risk of, distress.”

IMF noted that ever-higher levels of debt could trigger the widening of interest rate spreads for countries with weaker fundamentals. This, it said, could make it costlier for those countries to borrow. It added that persistent and volatile inflation could ultimately raise the cost of borrowing, a possibility that may happen more quickly in countries with short debt challenges.