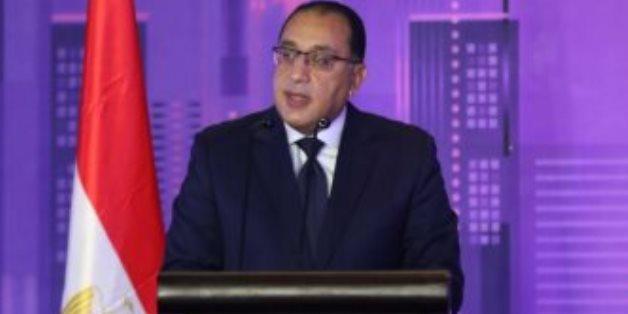 CAIRO – 15 May 2022: Prime Minister Mostafa Madbouli will hold Sunday a press conference to present the government's plan to mitigate the impact of the global economic crisis, and attract local and foreign investments.

During his visit to Tunisia last week, the prime minister said that, to preserve the rates of sustainable economic growth in Egypt, the government has established holding companies that will be subject to initial public offering (IPO) very soon. Those are precisely in the sectors of maritime transportation and hospitality.

Madbouli added that the government is also expanding the scope of the public-private partnerships, particularly in the sectors of energy and utilities. That is in addition to offering foreign direct investment opportunities in the sectors of telecommunications, information technology, new and renewable energy.

The prime minister had earlier announced that a unit has been launched at the Cabinet under his direct supervision to resolve the issues of investors. He had also noted that a maximum duration would be set for ministries and agencies to issue licenses and approvals.

In March, the Central Bank of Egypt (CBE) had also taken measures to alleviate the impact of rising inflation caused by the Russian-Ukrainian War. Thus, it raised overnight deposit rate, overnight lending rate, and the rate of the main operation by 100 basis points (bps) to 9.25 percent, 10.25 percent, and 9.75 percent, respectively. The discount rate was also raised by 100 bps to 9.75 percent.

The annual core inflation rate recorded 11.9 percent in April 2022, compared to 10.1 percent in March 2022, the Central Bank of Egypt (CBE) said in a statement Tuesday.

The Consumer Price Index in Egypt has recorded a monthly rate of 2.4 percent in April, compared to 0.7 percent for the same month last year, and to 3.1 percent in March 2022, the statement added.

Core inflation discounts or strips out certain categories that are considered more volatile.

As for urban inflation, it surged in April to 13.1 percent, compared to 10.5 percent in March.

On a monthly basis, inflation recorded 129 points in April 2022,  recording a 3.7 percent increase compared to March 2022, the Central Agency for Public Mobilization and Statistics (CAPMAS) said.

This is in addition to an increase in the ready-made clothes group by 4.5 percent, electricity, gas and other fuels group by 1.6 percent, the calculated rent group for housing by 0.9 percent, the group of goods and services used in home maintenance by 2.4 percent.

The group spent on private transportation also increased by 2.9 percent, the ready-made meal group by 2.4 percent, and the personal care group by 2.5 percent..

The Central Bank of Egypt aims to achieve an inflation rate of 7 percent (±2) percentage points on average during the fourth quarter of 2022.