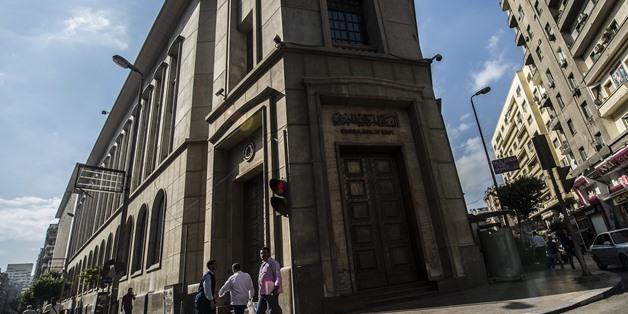 CAIRO - 16 May 2022: The Central Bank of Egypt (CBE) announced Monday joining the Network for Greening the Financial System (NGFS), which is one of the most important specialized agencies in the world in the field of green economy.
The CBE clarified that this step came  in light of the state’s strategy to achieve sustainable development,and believing in the vital role of the banking sector and the CBE towards supporting the green economy and applying the best international practices in this field.
The network of the NGFS includes, in its membership, 114 members of the supervisory bodies of the financial and banking sectors in the world, which include central banks, bank associations and financial regulators from around the world, according to the CBE.
NGFS adopts work to achieve the United Nations sustainable development goals and the principles of the Paris Climate Agreement, and aims to enhance the role of the banking sector in managing environmental and climate change risks and pumping capital into green projects, through the exchange of experiences and the application of international best practices.
Joining the Network for Greening the Financial System is an important step added to the efforts of the Central Bank of Egypt in maintaining banking stability and promoting the green economy in line with the state's directions in achieving sustainable growth in all fields, as well as providing the necessary funding for projects that contribute to achieving the desired development.
According to the CBE, this step comes among many steps taken by the Central Bank in this regard, as the Central Bank issued in July 2021 the guiding principles for sustainable financing, the fourth of which stipulates “managing the risks of climate change” with the aim of reducing risks arising from climate change and encouraging green projects financing that contribute to addressing the problems caused by climate change.
The CBE has launched several environmental initiatives to promote the green economy by making available specific amounts for banks to use in granting credit facilities to their customers under the umbrella of these initiatives at low interest rates, including the initiative to replace vehicles with dual fuel work, the initiative to expand the establishment of natural gas stations, and the modern irrigation initiative, the initiative to convert bakeries to work on gas, and the initiative of small and medium companies, which includes new and renewable energy.
The green economy supports the efficiency of many sectors such as energy, agriculture, waste management and water, as well as its projects contribute to creating job opportunities, thus reducing poverty and raising the standard of living, as well as increasing the competitiveness of the national economy in addition to its role in reducing pollution and environmental degradation. 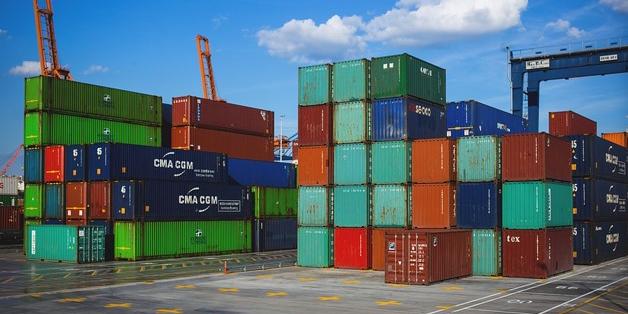 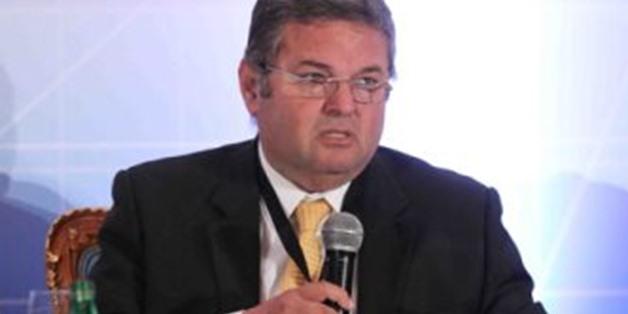