Egypt : National Bank of Egypt raises its stake in Fawry capital to 12.54% 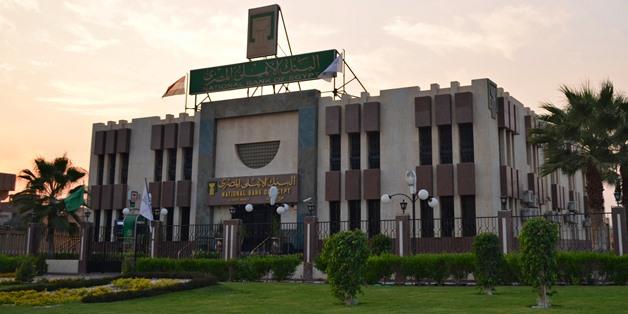 CAIRO - 31 March 2022: Al-Ahly Pharos Securities Brokerage Company said that the National Bank of Egypt (NBE) raised its share in the capital of Fawry Company for Banking Technology and Electronic Payments from 6.54 percent to 12.54 percent.
The company stated in a statement to the Egyptian Stock Exchange (EGX), Thursday, that the NBE purchased 102.51 million shares from Fawry with a total value of the deal amounting to LE 1.05 billion, with an average purchase price of LE 10.25 per share.
It pointed out that the proportion of the shares of groups associated with the bank is 0.02 percent, NBE portfolio No. 2.
Fawry Company for Banking Technology and Electronic Payments achieved profits of LE 193.7 million during the period from January to the end of last September, compared to profits of LE 145.1 million pounds in the comparative period of 2020.
The company’s revenues rose to LE 1.19 billion at the end of last September, compared to revenues of LE 892.7 million in the comparable period of 2020.
On the level of independent businesses, the company's profits amounted to LE 112.8 million in the first nine months of this year, compared to LE 122.4 million pounds in the comparable period last year.