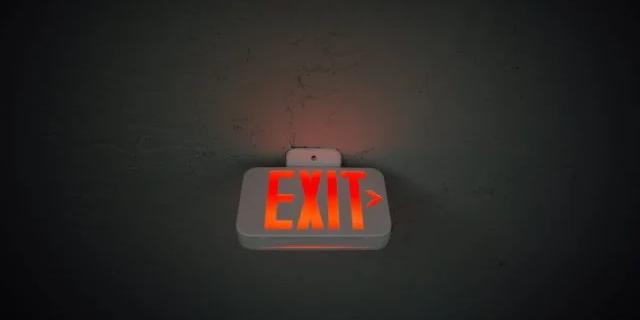 The ‘great resignation’, a term coined by psychologist Anthony Klotz, is a post-pandemic movement that saw a wave of resignations take hold across the United States (US) and other parts of the world.

In 2021 alone, more than a quarter of America’s total workforce resigned from their jobs, said Ryan Silberman, Group CEO at Webfluential.

While a beat or two behind, South Africa (SA) is starting to see signs that point to the same phenomenon.

Towards the end of last year, Old Mutual’s reward-management platform Remchannel revealed that employee turnover had increased by 16% across all sectors, while just under 69% of its survey respondents indicated that they were battling to attract new employees or retain their existing talent.

In a country with a skyrocketing rate of unemployment and the worst Gini index in the world, this is a serious cause for concern.

In the US, one Pew Research Centre survey found that low pay, a lack of opportunities for advancement and feeling disrespected at work were the main reasons why Americans quit their jobs last year. The question is: are these the same reasons South Africans are leaving their places of employment?

Silberman, a YPO Africa member – an organisation consisting of more than 900 of the continent’s most prominent business leaders – believes that there are additional factors contributing to this movement locally, which are particularly significant in an SA context where the disparity between rich and poor remains vast.

“We need to look at who is leaving their jobs in South Africa, and why.”

He believes a large factor to be the emerging gig economy. A study by McKinsey Global Institute estimated that 70% of those who were engaged in independent work (either as a primary or supplementary income source) were doing so out of desire – and not because they were desperate to make ends meet.

“South Africa is a good example of this phenomenon – we’re finding that it’s typically highly skilled people who are migrating away from salaried jobs, not those living on the breadline.”

A Mastercard and Kaiser Associates study has predicted that the global gig economy is capitalising on a $500bn opportunity. According to an Investec report, South Africa cited a relatively small yet fast-growing temporary employment population of just under 4 million in 2018 – a significant jump from 2,6 million, as reported the year before.

“However, if you work within a creative or highly specialised industry, such as marketing or corporate law, a top professional is up to 12 times better than their counterparts.”

“Anecdotally, and specifically across the creative industry, we’re increasingly seeing these top performers leave their jobs to work for themselves and consult back to their previous employer, on their own terms.”

Silberman said that another contributing factor is what has been dubbed ‘semigration’, which has given rise to the ‘digital nomad’ – someone who works independently from anywhere in the world.

“The pandemic demonstrated that people can work remotely and still get the job done, and employees have become accustomed to this flexibility. If they’re not able to retain this freedom as the workforce returns to the office post-Covid, they’re resigning.”

Globally – but particularly within the context of the South African business landscape, which is grappling with a Covid-battered economy, a heavy tax regime and loadshedding woes – the Great Resignation poses a huge challenge for businesses already under pressure.

So how can businesses stop their talent from leaving? Silberman said that they may not be able to…but either way, they will need to adapt.

“As business leaders, we must create an environment of safety and security for our employees, so that they feel it is okay to make mistakes and learn in the process. We need to lead by example.”

Silberman doesn’t believe that the ‘great resignation’ is necessarily negative, but rather an opportunity that will require businesses to once again ‘pivot’ – that buzzword made so popular in the pandemic era.

“Yes, it presents a new challenge, and there is a steep cost attached to recruiting and training new staff members. Ultimately, this shift away from traditional employment is empowering people to upskill themselves and perform at a higher level, and businesses are paying for this value.

“In many cases, we see those who previously worked for a company return, but in the capacity of freelancer or consultant. Their rates are typically higher so they’re making more money, yet companies are, in fact, also saving, because they’re paying for only the talent or outcome that they require. This, in turn, results in less resource wastage, as well as fewer operational expenses associated with permanent employment.”

What does Silberman anticipate for the future? He references a prediction shared by Orit Gadiesh, Chairman of Bain & Company, at a Singapore YPO event. “As leaders, we need to be ‘expert generalists’. We need to understand how silos integrate and then deploy experts in every silo.

“This will include nurturing culture in a post-Covid hybrid workplace. We also need to understand how to align disparate work streams and an increasingly ‘variable’ workforce to an organisation’s goals and priorities.”

He highlights a potential solution as the incentivising of employees through tokenising company ownership and all of the responsibilities and benefits that this entails. “Enter the so-called decentralised autonomous organisation (DAO), a beneficiary of the fast-moving non-fungible tokens (NFT) industry, which hints at the future of making this possible.

“At the end of the day we need to remember that our role as leaders is to nurture and grow other leaders – something that is very much a YPO philosophy.” 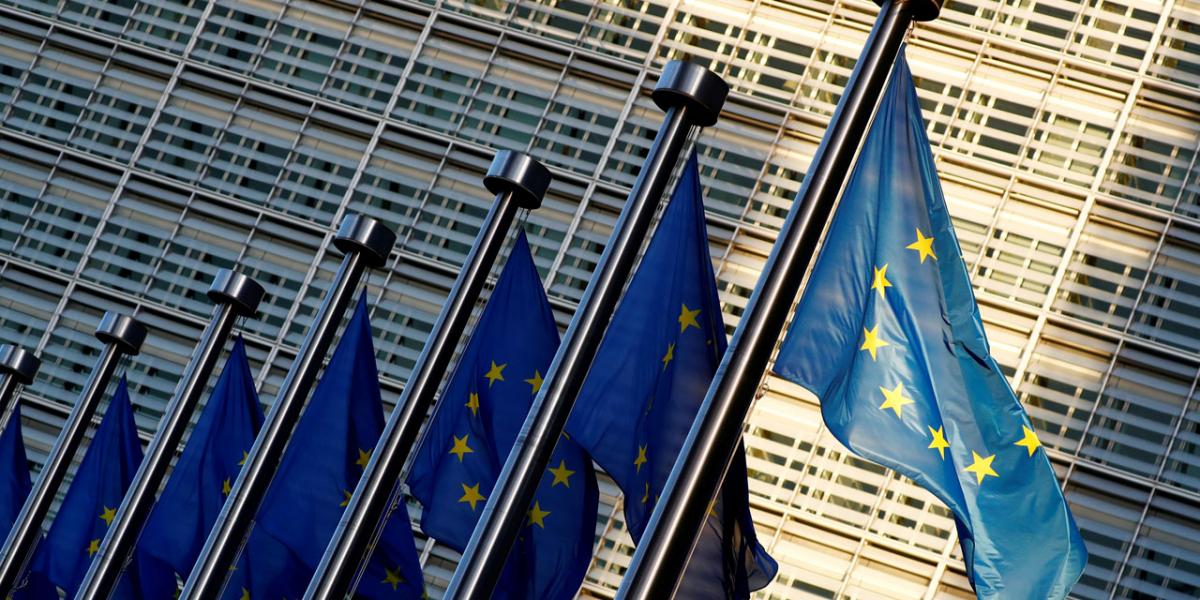 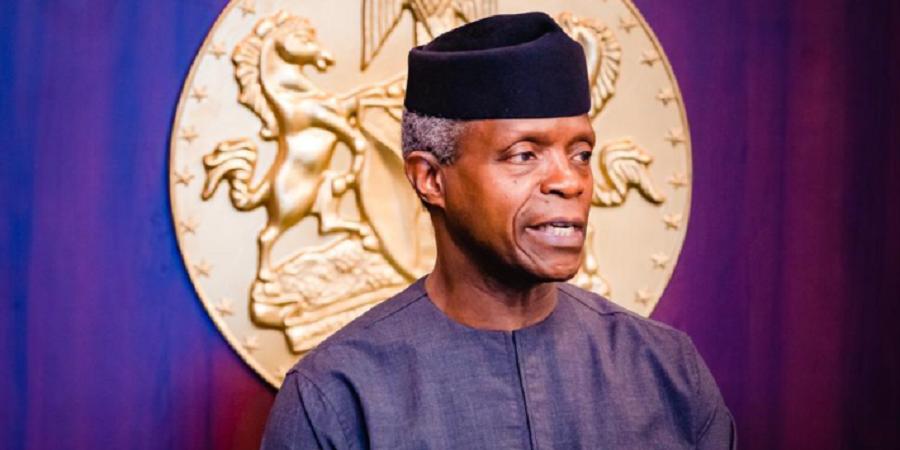 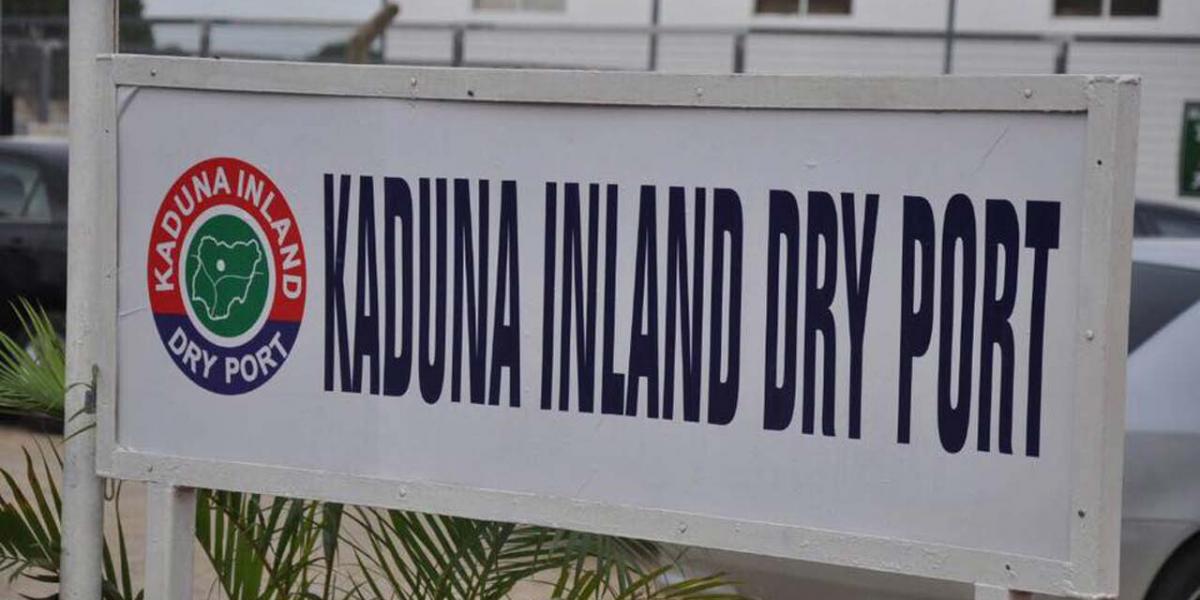 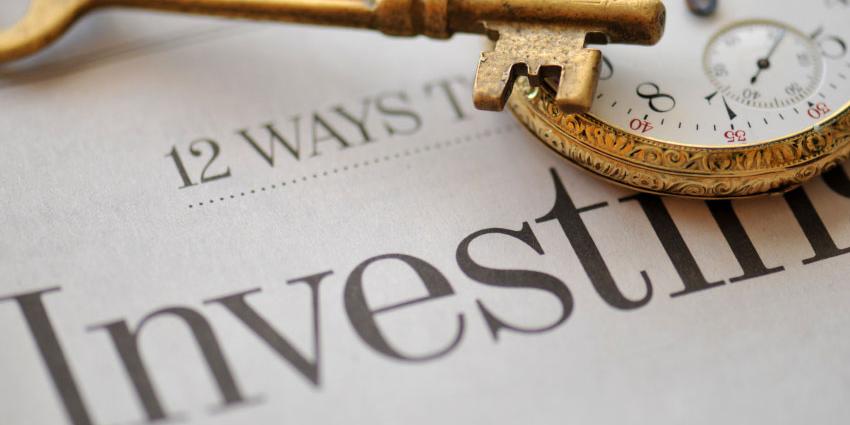 President of the Arab Republic of Egypt, Abdel Fatah El-Sisi, and the Sultan of Oman, Haitham bin Tariq, instructed studying the establishment of a joint investment fund between the two countries, con...