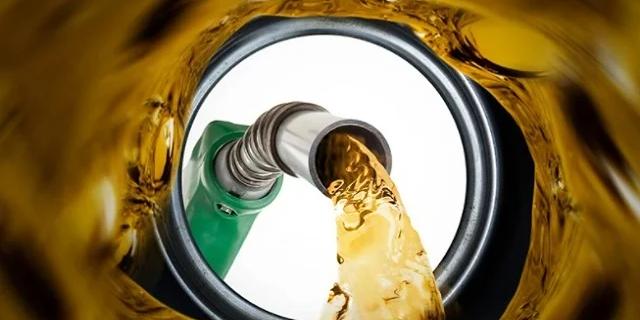 A stronger rand exchange rate and the government’s decision to intervene on higher costs means South Africa’s ‘record’ petrol price hike this week will be comparatively muted, say economists at the Bureau for Economic Research (BER).

The government’s intervention to reduce the general fuel levy by R1.50/litre for April and May means that the petrol price is expected to increase by ‘only’ about 30 cents per litre on Wednesday (6 April), although diesel should still go up by about R1.50/litre, the group said in a research note on Monday (4 April).

“Both diesel and petrol prices will thus rise further from record-high levels, but significantly less so than expected earlier in March. The estimated R6 billion in foregone tax revenue for the two months because of the lower fuel levy is expected to be made up by the sale of strategic crude oil reserves,” it said.

“Government is aiming to benefit from current high(er) prices with the sale and hopes that oil prices would have come down by June when the levy reduction ends.”

Last week, the oil price moved sharply lower after the US announced it would release one million barrels per day from its strategic reserves from May.

The releases are set to last for six months with the 180 million barrel total release the biggest ever from the US Strategic Petroleum Reserve. In line with its long-stated production schedule, OPEC+ is also set to push up output, by 432,000 barrels per day from May.

“It is expected that the oil market could be short by about 3 million barrels per day of Russian oil in coming months, if not much longer, which means that even with the additional supply from the US and OPEC+, the oil market is likely to remain very tight,” the BER said.

“However, over the shorter term, very strict lockdowns in parts of China are set to weigh on oil demand. Most notably, China’s commercial hub of Shanghai has imposed lockdown measures on most of its 26 million residents.

“The restrictions are so draconian that some residents reportedly struggle to obtain sufficient food and other basic supplies, with delivery services overwhelmed by demand.”