Nigeria : Startups, others raise $143.9 billion funding in quarter one 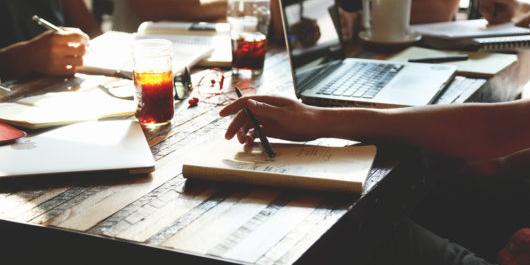 Global venture funding has reached $143.9 billion, raised across 8,835 deals in quarter one (Q1 2022). Though this is a 19 per cent slowdown from the previous quarter’s funding, Q1’22 marked the fourth-largest quarter for funding on record.

Data from CB Insight revealed that out of the figure, African start-ups raised $923 million in over 170 deals in the period under review, which lays a solid foundation for a record-breaking year ahead.

In the report, titled the ‘State of Venture’, African firms’ funding in Q1 alone was higher than $849 million raised in 2020.

According to the report, big rounds such as Flutterwave’s $250 million, Waskoko’s $125 million raise, M-Kopa’s $75-million and Moove Africa’s $65 million among others triggered the increase of funding amounts for the region.

Another report by TechCabal Insights puts the number that African startups have raised in the first quarter of 2022 at $1.5 billion.

CB Insights noted that these reports have emerged on the backdrop of a massive $5.2 billion in capital raised by African start-ups in 2021 according to the African Private Equity and Venture Capital Association’s report (AVCA) released in April 2022.

“Looking beyond the headlines, this rapid surge in African unicorns highlights the speed of, and prospects for, continental growth. It also underscores the gradual maturation of the industry and a pace of investment acceleration being achieved nowhere else in the world,” the report said.

In other parts of the globe, the report said the US alone accounted for nearly half of total funding, with some of the biggest deals in the region going to companies like biotech startup Altos Labs, security analytics platform Securonix, and logistics unicorn Flexport, which hit an $8 billion valuation. It stressed that US-based companies also drove a significant portion of the Q1 funding activity, accounting for 37 per cent of all deals that quarter. 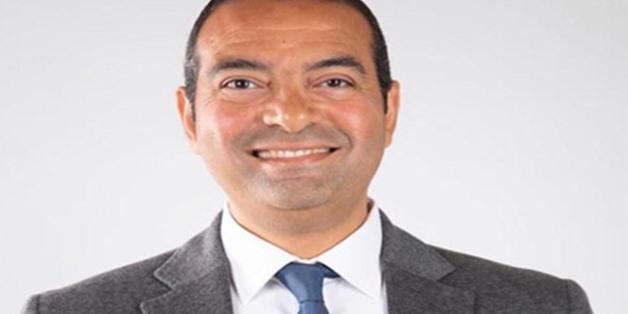