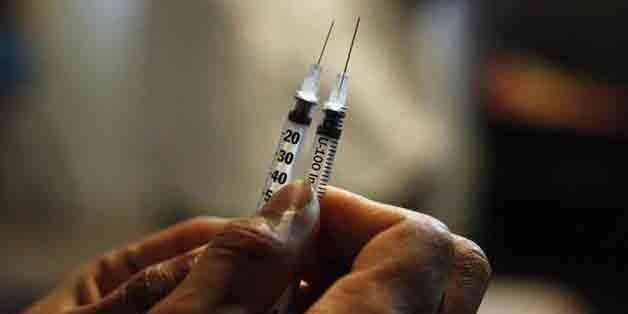 CAIRO - 5 May 2022: As part of Egypt’s "100 Million Healthy Lives Initiative" to eradicate Hepatitis C in Egypt and detect non-communicable diseases, 1.745 million first graders in preparatory schools have been examined since the launch of the initiative on November 21 and until the beginning of Eidul-Fitr holiday, announced the Health and Population Ministry.

Last July, Dr. Gamal Esmat, professor of hepatology, member of the National Committee to Combat Hepatitis and a consultant to the World Health Organization said that the Egyptian Presidential initiative of eradicating Hepatitis C and detect non-communicable diseases under the slogan (100 million health) is a real achievement by all international standards.

In media remarks to “Al-Hayat Al-Youm” talk show, Esmat said that for the first time in the world to test 60 million people for the virus and know that two million people were infected with it.

The country has been praised worldwide for its treatment program that seeks to eliminate the disease after it has been one of Egypt’s significant public health challenges. Hep. C comes as part of Egypt’s Egypt’s 2030 sustainable development vision, rendering Egypt a role model for other countries facing the same challenge.

For many years, Hep. C was one of Egypt’s most significant public health challenges, with an estimated 8-10 million persons or 10 percent of the population living with the infection.