Egypt can cover all electricity needs from solar energy in 10 years only due to natural favors: Energy expert 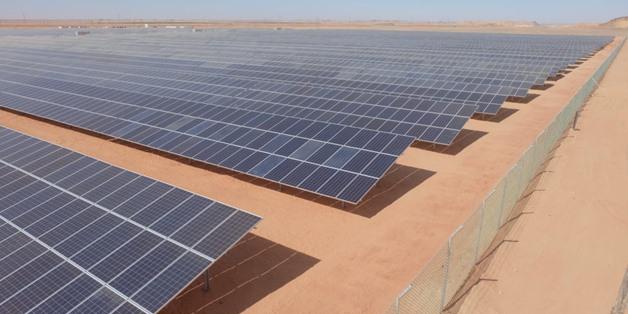 CAIRO – 12 April 2022: The future of renewable energy in Egypt is far more promising than that in Europe if the human factor from laws and decision makers will earnestly pave the way since nature gives the country all the ingredients for success.

Hanei al-Nuqrashy, an Egyptian acclaimed energy expert, said while Europe may need 30 years, Egypt may only need 10 years to cover its power needs from renewable sources, thanks to the following natural favors:

1 – The sun shines all days of the year.

2 – Sunrays are direct with no fog or clouds.

3 – Egypt’s relative closeness to the equator makes winter almost equal to summer. It means the storing of heat is easy.

4 – The sun shines on all of Egypt, so there is no need to establish energy complexes and long networks to deliver electricity to users, but rather build small units near areas of use.

5 – Untapped desert areas near most places of demand gives Egypt a competitive advantage.

6 – Abundance of trained manpower capable of work and innovation.

Egypt also welcomes cooperation with its African partners at the level of clean energy. In January, Egyptian Ambassador in Kampala Ashraf Sweilam held a celebration marking the handover of a solar-powered station that Egypt has granted to Uganda.

Most recently, cooperation protocols were signed March 31 to establish solar power plants at Sharm El Sheikh International Airport, as well as on the rooftops of nine hotels in the Red Sea resort city.

The agreements come as the State launched the Green Sharm El Sheikh (GEF) project, which aims to turn Sharm El Sheikh into a model integrated and ecologically sustainable tourism city of national and international importance through the adoption of further low-carbon technologies, proactive waste prevention and management practices.

In February, KarmSolar, one of Egypt’s largest private solar energy companies, has become the first private company to receive a permit to distribute electricity in Marsa Alam by EgyptERA. After the permit award, KarmSolar launched the Marsa Alam Solar Grid, a first-of-its-kind regional energy solution that aims to power resorts across Marsa Alam.

Also in February, the Ministry of International Cooperation took part in the launch ceremony of the first-ever solar energy-powered wholesale market.

The project is part of the EU-financed MAIA-TAQA pilot project that promotes solar cooling applications in south MED countries.It includes a solar photovoltaic unit with a capacity of 100 kilowatts, which is sufficient to cover the entire market's energy needs and is linked to the unified grid, to sell the surplus generated energy.

Egypt has surplus in electricity, after significant deficit in 2013 and earlier, owing to increased reliance on solar energy. It became an official member of the International Energy Agency in February.

Foreign direct investments in new and renewable energy projects in Egypt rose to $3.5 billion during 2021, which is double the registered value in 2020, with electricity production of about 3,570 megawatts.

Wind energy projects in the Gulf of Suez region on the Red Sea coast accounted for 78 percent of these investments, and 22 percent for solar energy projects, according to a January by the Ministry of Electricity.

These successes included the entry into commercial production of a 250-megawatt wind power plant owned by a British company in the Gulf of Suez, under a build, own and operate (BOO) system.

In terms of small projects, the Egypt-PV small solar cell systems project achieved investments amounting to about LE 118 million for a total capacity of 9 megawatts.

These projects contributed to the production of nearly 13 million kilowatt-hours from the capacities of 125 small solar plants. 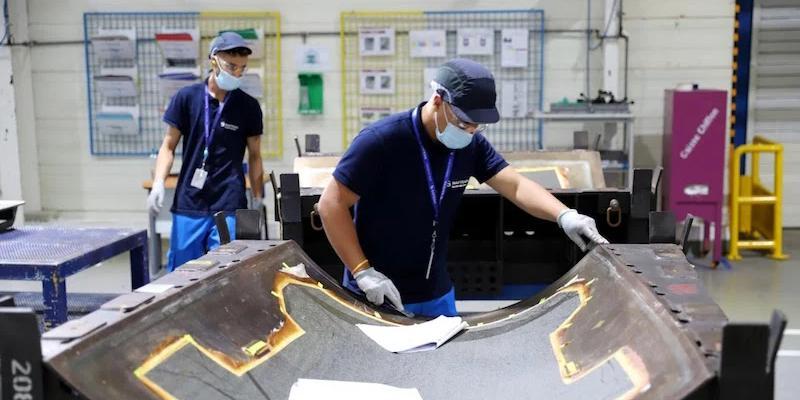 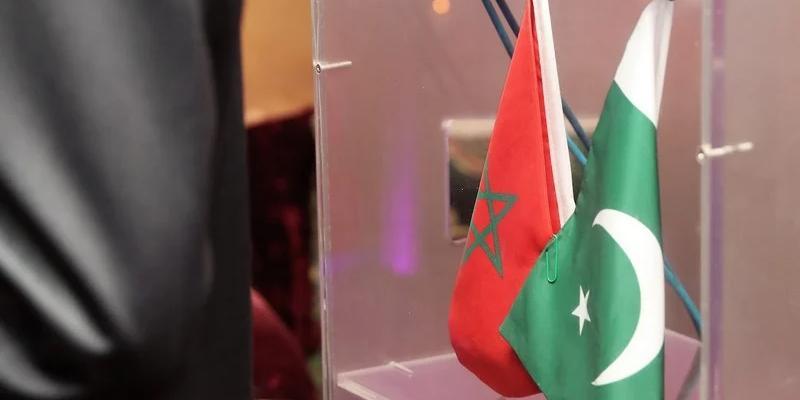 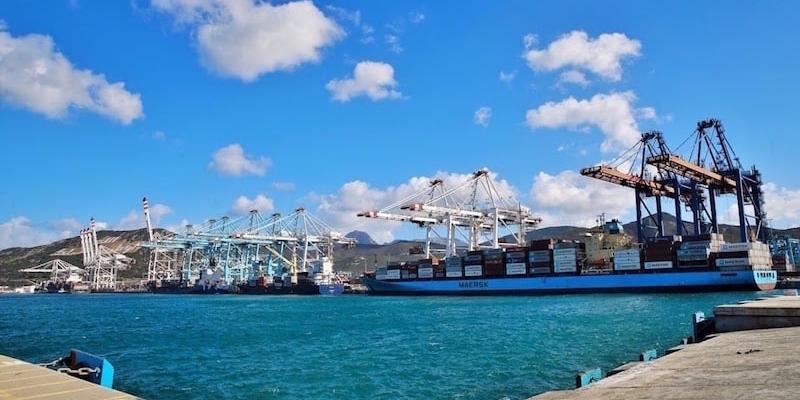 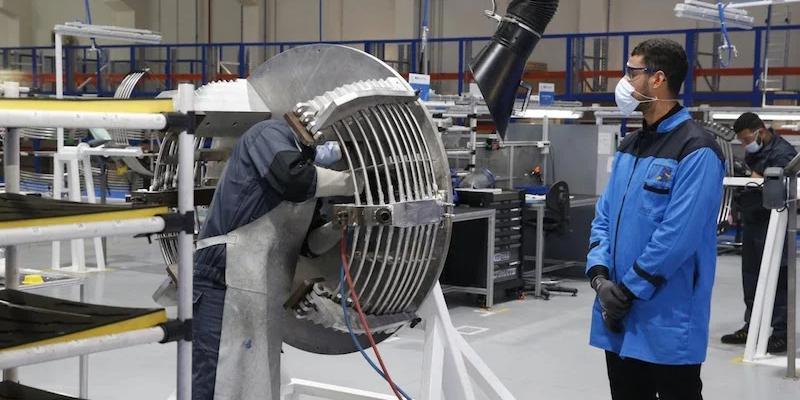 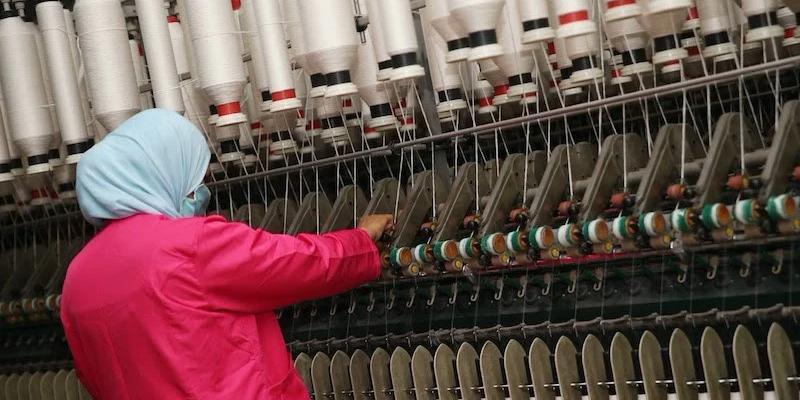