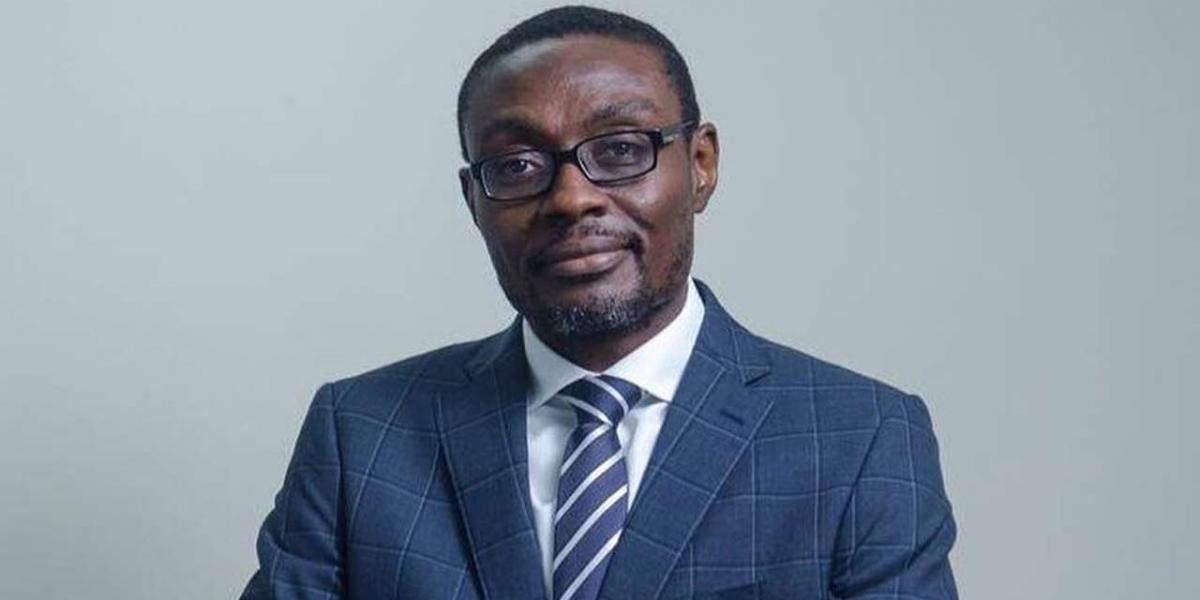 Lagos State government says it has mapped out alternative routes for motorists, following notification by the Federal Ministry of Transportation on maintenance work on some roads.

The roads to be maintained are Abule Nla, Brewery, and Gaskiya Level Crossings.

Commissioner for Transportation, Dr Frederic Oladeinde, stated in Lagos on Friday that diversions would be effected on April 8, April 15 and April 16 on the routes.

He stated that maintenance work on the Gaskiya Level Crossing would begin on April 8 for eight days, while Abule Nla and Brewery Crossings would be maintained on April 15 and April 16.

The commissioner added that a counter flow would be created in each opened lane for motorists plying Gaskiya axis.

In the same vein, motorists would be diverted to Costain Bridge during the 24-hour repair work on Abule Nla and Brewery Level Crossings.

“To further manage traffic, guides will be mounted along the affected routes to help motorists to navigate the axis, while the State Traffic Management Authority will be on ground to coordinate movement,’’ Oladehinde stated.

He commended citizens for their understanding and patience while various road projects were ongoing in the state.

Oladeinde assured that the end result would be beneficial to the people and to the state.