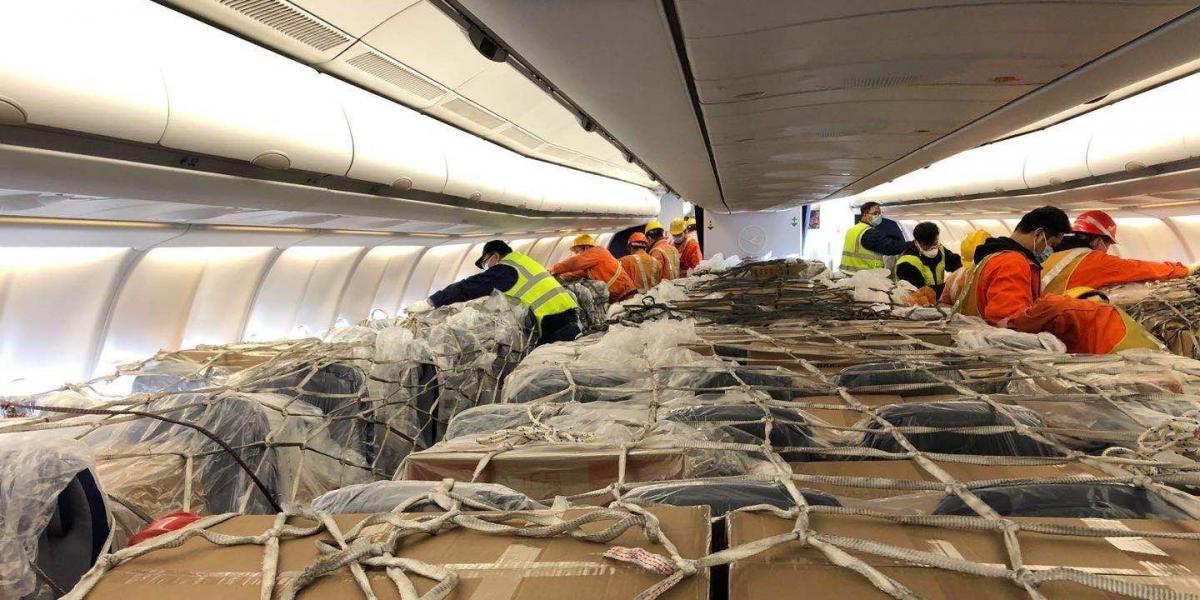 The National President, Association of Nigeria Licensed Customs Agents (ANLCA), Iju Tony Nwabunike has said the attack on the Kaduna-Abuja train and continued destruction of developing transport infrastructure by terrorists is threatening the growing hope of moving cargoes from seaports to the hinterlands via rail.

According to him, the occurrence is also a setback to the anticipated seamlessness of cargo movement from Lagos and Port Harcourt to Kano and Kaduna States.

Nwabunike, who stated this during his Easter message to licensed customs brokers, freight forwarders and colleagues in the total logistics value chain in Nigeria, said the situation has driven the cost of doing business higher and reduced returns on investments.

“Our ports are not properly utilised if import and export cargoes suffer clogs in the logistics chain. From the farmer of export produce, whose field is occupied by terrorists to the dockworkers waiting to assist in the loading and unloading of cargoes, we are all involved.

“Our collective interest is in the cargo because from it government revenue is gotten, remuneration for employees made, service charges collected and profit from warehousing and sales are obtained,” he said.

The ANLCA boss called on government and politicians at the helm of affairs, not to be subsumed by the hysteria of present campaigns and forget citizens, who are in kidnappers’ dens, while also seeking prayers on behalf of the Nigerian military.

According to him, the potential of a peaceful Nigeria is limitless, adding that when peace is lost the results include instability and a lack of a cohesive direction. 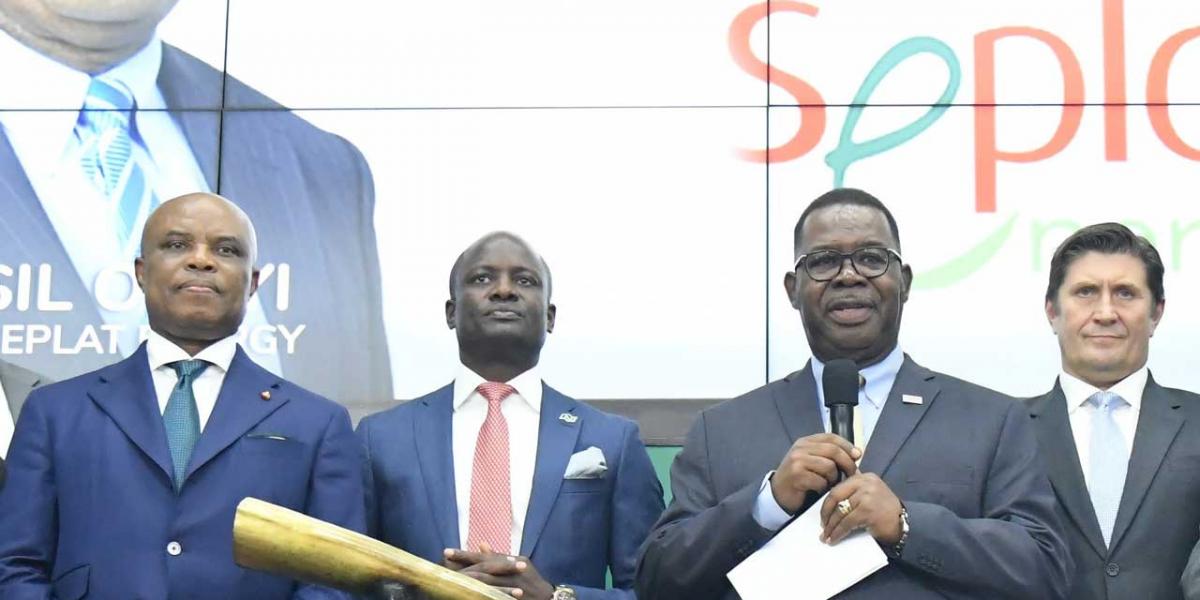 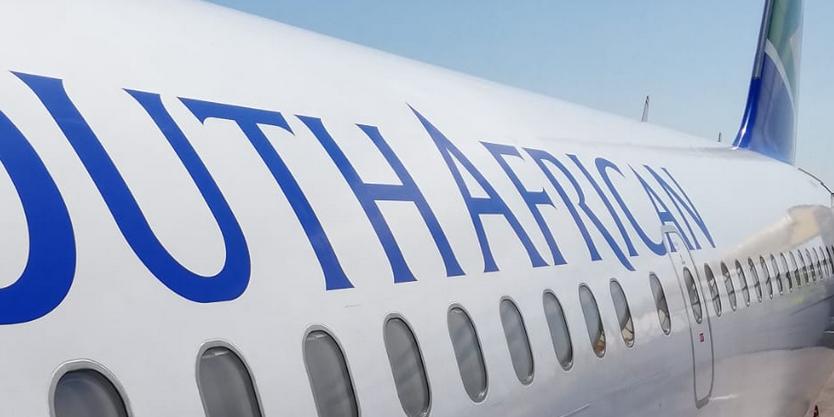 South Africa’s government has retained special voting rights in the country’s national carrier even after selling a majority stake, and will be given R3 billion ($186 million) in preference shares tha... 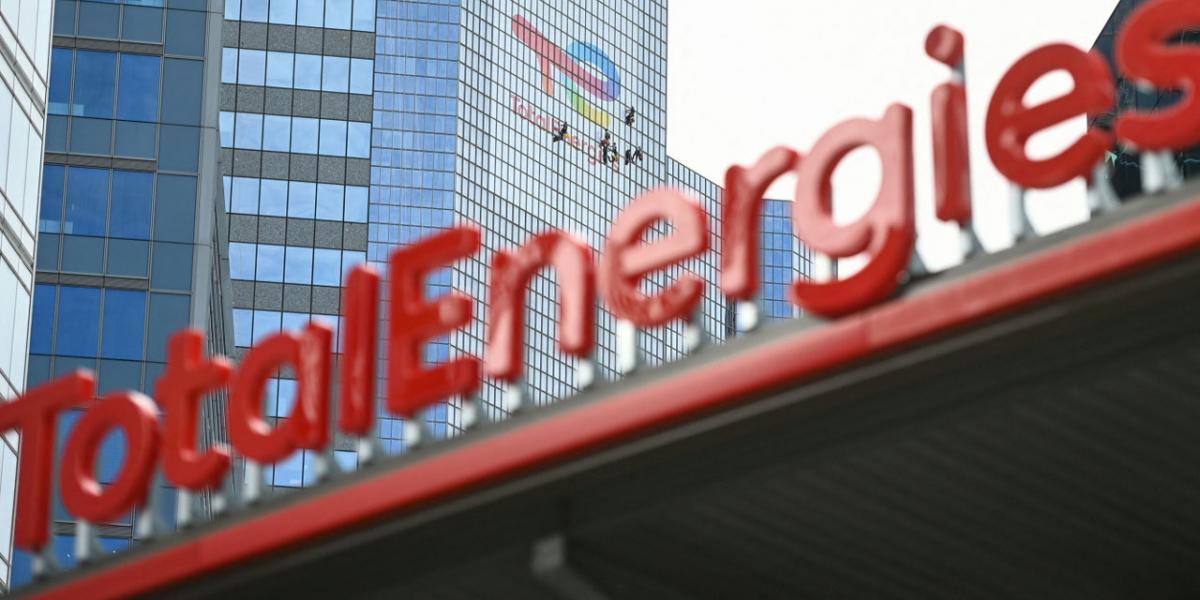