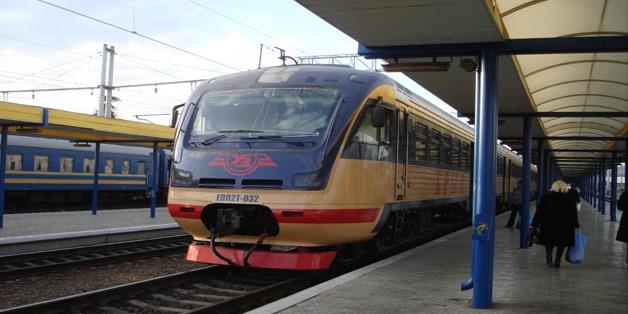 QENA, Egypt - 11 April 2022: Transport Minister Kamel El Wazir on Sunday paid an inspection tour of the 2nd phase of the 925-km high-speed electric train to link the 6th of October City with Aswan.
Passenger stations will be established in densely populated areas to serve the residents of Upper Egypt, the minister said.
The design speed of the network reaches 250 km/h, he added.
The minister also inspected a number of points and positions proposed to establish the train stations as well as the positions of workshops of the train.
The inspection tour was also attended by Qena deputy governor Hazem Omar.