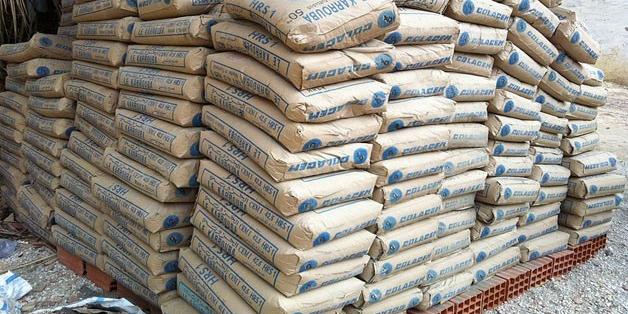 In its monthly report released on Tuesday, the Export Council for Building Materials, Refractory & Metallurgy Industries (ECBM) said that Egypt exported cement to 45 countries in the first two months of 2022.The list of importing countries included 11 new ones that did not import cement from Egypt during the same period in 2021, the report added.Six countries acquired 66.3 percent of total Egyptian cement exports in January and February, the report noted.Ghana topped the list of cement importers from Egypt with imports of $23.2 million in the first two months of 2022, followed by Cameroon with imports worth $12.2 million, Ivory Coast with imports of $10.8 million and Libya with imports amounting to $8.3 million, the report said.