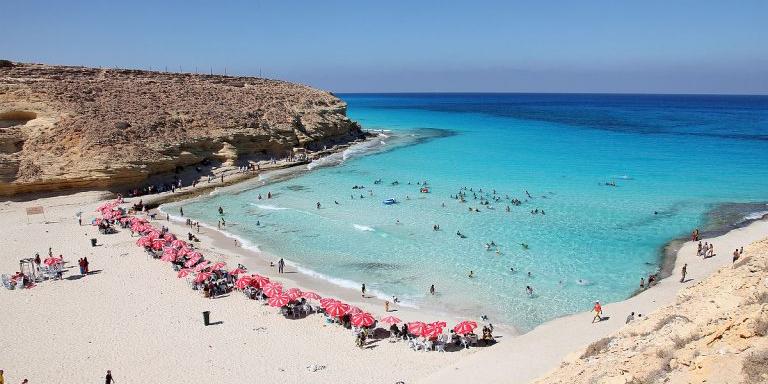 Under the title ‘Your Vacation in Egypt’, the Ministry of Tourism and Antiquities — represented by the Egyptian Tourism Promotion Board (ETPB) — launched on Saturday a new promotional campaign on various social media sites to promote the country’s tourist destination ahead of the summer season.

CEO of the ETPB Amr Al-Kady said that the campaign was also directed to activate internal tourism.

Lamia Kamel — Assistant Minister of Tourism and Antiquities for Promotion — explained that this Arab campaign comes as a continuation of the international campaign that was launched in mid-March titled ‘follow the sun’, which achieved remarkable success and positive results in terms of spread and viewership in the target markets of the campaign, which were the UK, Germany, Italy, France, and the US.

Suzan Mustafa — Director General of the Tourism Promotion Department at the ETPB added that the new Arab campaign focuses on the most used social networking sites in the target markets.

She also mentioned that the campaign coincides with the participation of the ministry in the Arab Forum for Tourism and Travel (ATM 2022), which will be held in Dubai from 9 to 12 May.