Egypt : Delivery of residential units at Sinai's 1st smart city to begin in May 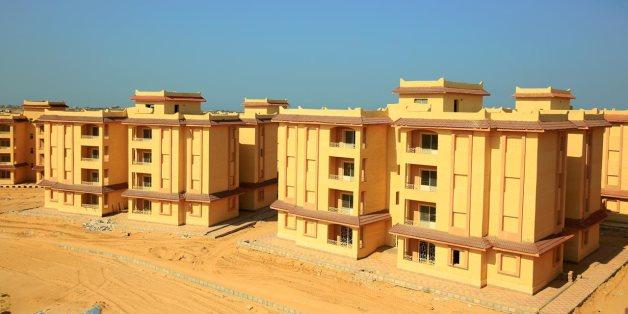 CAIRO – 26 April 2022: The engineer supervising constructions at New Rafah, Reda al-Abassiry, stated in a TV interview Monday that the delivery of the residential units at the first phase of Sinai's first smart city, New Rafah, will begin in May.

The number of flat-buildings within that phase is 41, which each consisting of 16 apartments. The surface area of each unit is 90 square meters, as they are offered to low-income citizens.

Investments amounting to more than LE 700 billion were and are being implemented to develop the Sinai Peninsula over eight years, the Egyptian Cabinet said in a lengthy report.

The Micro, Small and Medium Enterprises Development Agency has funded 42.5 thousand of projects in Sinai at a cost of about LE 1.8 million until February 2022, the report said.

Concerning agricultural development in Sinai and the Canal cities, the most prominent agricultural projects included Sinai Development Project, where the total area is 1.1 million feddans (1 feddans equals 4,500 square meters), of which 239 thousand feddans were cultivated until the end of March 2022. A total of 18 agricultural clusters were established with a total of 2,122 beneficiaries, the report said. 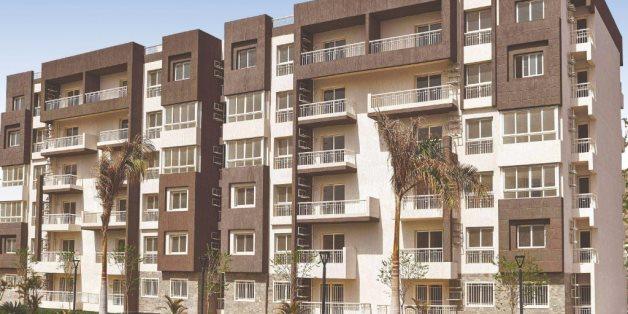 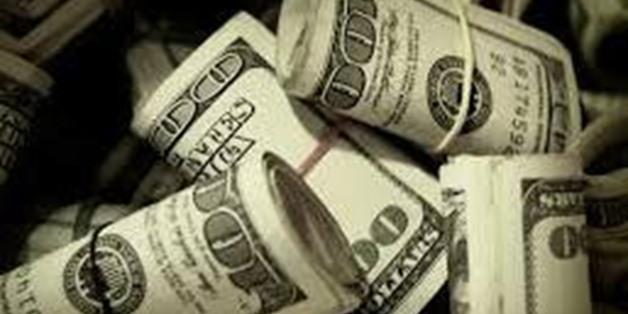 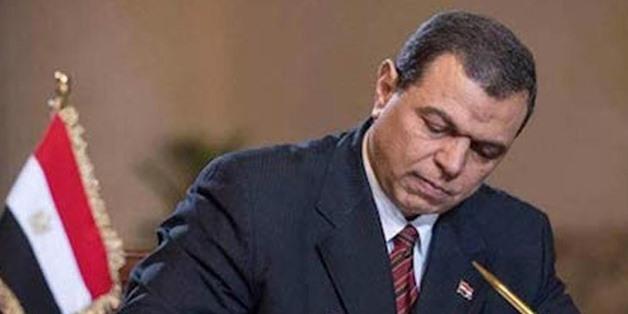 CAIRO – 23 May 2022:  Egypt’s Minister of Manpower, Mohamed Saafan announced, Monday issuing financial aids exceeding LE 10 million during the past period for irregular workers.He added that the...