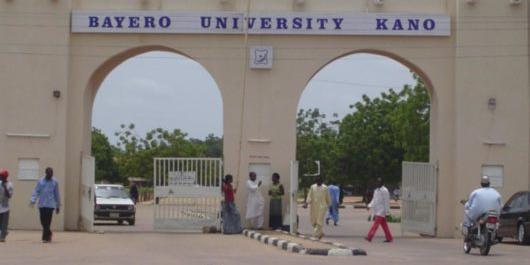 Bayero University, Kano has directed students residing on campus to vacate the premises with immediate effect.

A statement by the registrar indicated that the measures became necessary following the extension of the ongoing warning strike by members of the Academic Staff Union of Universities, (ASUU).

The school noted that students presently residing on campus are to vacate the university premises on or before Sunday, 20th, March, 2022, in the interest of their own safety.

Although, other essential services being rendered to students on campus, besides academic work, are basic responsibilities of non academic staff. The university did not speak on why those services would no longer be available even as the government continues paying for them.