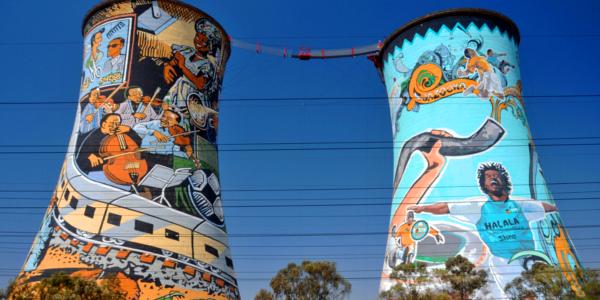 Residents in Soweto have called for an overhaul of South Africa’s electricity sector, which it says is prejudiced against the country’s black working class.

This is according to a new report by the Centre for Sociological Research and Practice (CSRP) focusing on ‘energy racism’ in the country. The CSRP forms part of the Department of Sociology at the University of Johannesburg (UJ).

The research was conducted in the township of Soweto and sought to explore the experiences, responses, and solutions of members of this community to the energy crisis in South Africa.

One of the key issues was around the cost of electricity and the possible introduction of flat rates.

“They should stop installing the pre-paid meters and give us a flat rate,” a resident said, adding that a flat rate of R500 a month would be acceptable. However, they said that this should not lead to a situation where prices keep escalating.

“It should not be a situation whereby this month, I pay R500, next month R800, the following month more than R1,000; that way it is very wrong. You will find that your bill is escalating,” they said.

Other residents complained about Eskom’s “uncaring nature” when it comes to revenue collections.

“Eskom is looking to fix its machines so that they can provide electricity to the people and charge them for that electricity,” a resident said.

“Their lives will go on and they do not care where are we getting the money to pay for electricity. In fact, they do not want to know what is going on. If Eskom manages to put everything back to normal, they are only doing that so that they can cash in from the people.”

The report also provides evidence of how areas where the black working-class live are neglected by Eskom and the authorities when it comes to maintenance, service complaints, response to repair callouts, etc.

The report suggests that the criminal neglect of the energy needs of the working class and the poor is a continuation of past racist policies.