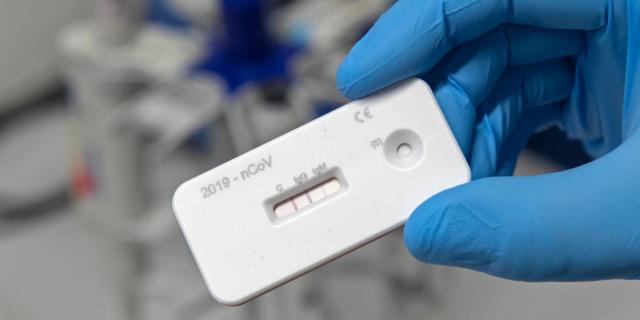 South Africa’s coronavirus test positivity rate climbed to the highest in more than three months, indicating that the number of undetected infections may be rising.

Of those tested for the virus on Wednesday 13.4%, or 2,846 cases, were found to be infected, the highest proportion since Jan. 13, the National Institute for Communicable Diseases said in a statement. The rate has increased for four straight days.

Hospital admissions also jumped, rising to 68 on Wednesday, compared with an average of 18 in the seven days through April 19.

With many cases of the virus going undiagnosed, the positivity rate is seen as an indication of how fast the disease is spreading. Countries from South Africa to India are reporting rising infections, while experts are cautioning against dropping the mandate for people to wear masks on US airplanes as the virus lingers.

South Africa, along with neighboring Botswana, identified the highly infectious omicron variant in November. It was the first country to suffer a surge of infections because of the new variant, with daily records occurring in December.

While scientists have predicted the start of the next wave in late April or May, the government has said that vaccine coverage and the high rate of prior infections – as many as 80% of South Africans may already have had Covid-19 – should ease its impact.

South Africa has officially recorded more than 100,000 deaths from the disease, the most on the continent. Excess death data, a measure of mortality against a historical average, shows that the figure could be three times as high.