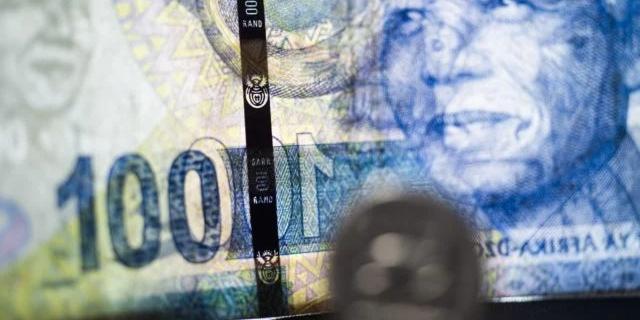 South Africa’s rand remains on the back foot against the dollar which continues to gain strength due to concerns over slowing economic growth globally, rising interest rates, and war risks, leading to increased market volatility.

The dollar strengthened versus all of its major peers as China’s Covid lockdowns, accelerating inflation and the worsening outlook for global growth boosted demand for the currency as a haven, Bloomberg reported.

“Surging inflation, the war in Ukraine, and tighter lockdowns against Covid-19 in Beijing and Shanghai, have left investors uncertain on many counts, but they are sure that US interest rates are going up – and the dollar is following,” said Reuters.  The dollar rose the most versus risk-sensitive counterparts including the rand.

Aggressive Federal Reserve interest rate hikes mean investors are fleeing US Treasuries and “flocking to the currency market and buying the US dollar,” Matt Maley, chief market strategist at Miller Tabak + Co wrote in a note.

“Given what is going on with the war in Ukraine and the healthcare problems in China, it’s not a big surprise that the dollar has become an even bigger magnet than usual during tough times.”

The South African unit fought its way back against the greenback in the middle of last week, following the Fed rate announcement, reaching levels as strong as R15.43 versus the dollar. However, by mid-morning trade on Monday, the local unit traded at the following levels against the major currencies:

“Markets start the week on edge. Ongoing lockdowns in China, the war in Ukraine, and rising inflation continue to cause concerns,” said Bianca Botes, director at Citadel Global.

Gold continues to take strain under the strong dollar, while further gains in oil prices were capped by the slowdown of demand from China, she said.

Citadel Global noted that the key release for this week is US inflation, which is due on Wednesday. Today, we will keep an eye on local SACCI business confidence numbers.

“The rand is on shaky ground,” said Botes.

Absa noted that while the rand has weakened sharply in recent weeks, it believes it is undervalued. The financial services group said it anticipates the rand to recover to R15.25 against the dollar by mid-year before weakening gradually to R15.75 by year-end.

Oil hovered around $110 per barrel, Bloomberg reported. Crude is being buffeted by the demand hit from China’s outbreak and supply risks linked to Russia’s war in Ukraine.