South Africa : Proposal to introduce mandatory driving insurance in South Africa – and knock more than R2 off the petrol price 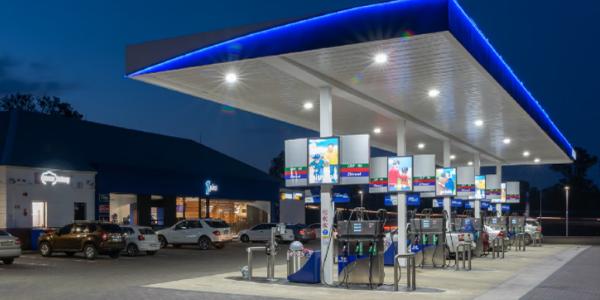 The proposal was one of several made to parliament this week as the government considers its options to reduce record-high petrol prices.

The Fuel Retailers Association is an independent employers organisation that represents the country’s fuel service station owners. It argues that government should totally scrap the existing Road Accident Fund in its current revenue structure and replace it with a mandatory motor insurance flat fee – not linked to the petrol pump price.

Several European countries have introduced compulsory insurance for individuals and businesses when driving, with the mandatory system raising funds to provide protection for accident victims.

South Africa’s Road Accident Fund offers similar protections to road accident victims, however, the funds are primarily raised from a levy attached to the Basic Fuel Price. The RAF levy is currently set at R2.18/litre after the National Treasury opted not to increase it in the 2022 financial year.

Data from civil society group Outa shows that the RAF levy made up 5% of the price of petrol in 2009, and generated around R9 billion per annum for vehicle-related injury compensation.

“This specific ‘tax’ has undergone a number of substantive increases – from R0.45c per litre in 2009 to R2.18 in April 2021 – to keep pace with the growing demand on these lucrative revenues which are largely wasted due to inefficient administration, corruption and unscrupulous legal claims which the RAF administrators are too weak to challenge,” Outa said.

Scrapping the Road Accident Fund could also have other benefits for the country’s fiscus, with the scheme previously flagged as one of South Africa’s biggest budgetary concerns next to Eskom.

The latest data from the Central Energy Fund shows South Africa could see an increase of between R1.76 – R1.83/litre for petrol, and R2.98 – R3.14/litre for diesel in April.