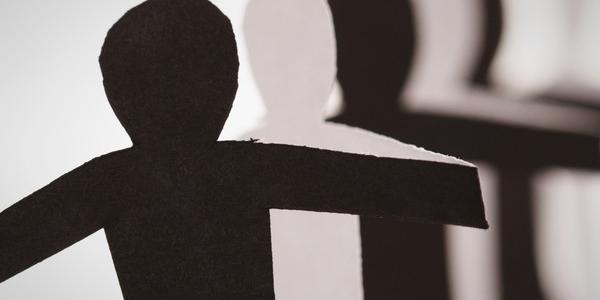 South African employers are increasingly being challenged to meet the targets set in their employment equity plans and are facing penalties for failing to do so.

This comes as the Department of Employment and Labour (DEL) ramps up its employment equity audits, with as many as 60% of employers in the financial year ending 31 March 2022 referred to prosecutors for failure to comply with employment equity legislation.

The department is also preparing to introduce an amended Employment Equity Act (EEA) in 2022. According to the DEL, all current employment equity plans will fall away on 22 September 2022, and new plans will have to be aligned with five-year targets, says legal firm Cliffe Dekker Hofmeyr.

The firm cautioned on the importance of compliance, and the penalties that may ensue should employers neglect their obligations.

In terms of section 20(7) of the Employment Equity Act, the director-general may apply to the Labour Court to impose a fine, in accordance with Schedule 1, if a designated employer fails to prepare or implement an employment equity plan in terms of this section.

“The fine increases depending on the repetition of the contravention. Fines have been increased to a maximum of R2.7 million or 10% of annual turnover, whichever is the greater, for repeat offenders,” Cliffe Dekker Hofmeyr said.

What the law says

In the 2007 case of Director-General, Department of Labour v Win-Cool Industrial Enterprise, the court considered the principles underlying fines imposed by the director-general.

The court found that a fine imposed under the EEA is not a criminal penalty, but a ‘regulatory mechanism’. Furthermore, the DEL must satisfy the court on a balance of probabilities that the employer indeed defied a compliance order, and that the fine it seeks is justifiable and reasonable, Cliffe Dekker Hofmeyr said.

“What is interesting is the court also held that the fact that Win-Cool’s workforce happened to be entirely comprised of Black people and its owner was of Chinese extraction did not relieve the company of its obligations under the EEA. Nor could the company rely on the argument that its consultant botched the preparation of a plan – responsibilities under the EEA cannot simply be outsourced.”

The court held that a range of factors must be considered when determining the appropriate fine. These include:

“The court, in this case, imposed a penalty of R300,000, of which R200,000 was suspended on the condition that the respondent complied with its obligations within a specified period.

Why companies are being punished

The DEL’s chief director for Statutory and Advocacy Services, Fikiswa Bede, said the most frequent areas of non-compliance for the financial year ending 31 March 2022 were the following:

“It seems that courts will adopt a company-specific test to determine the extent of the lack of compliance with the relevant employment equity plan and that there is a greater burden of proof on the DEL to prove that such non-compliance is substantive, and not merely impacted by a prima facie analysis of the numbers,” Cliffe Dekker Hofmeyr said.

In light of the above, it is clear that employers must be vigilant when it comes to compliance with their employment equity plans, the firm said.

“Lastly, employers should guard against setting targets in their employment equity plans that are unrealistic and unachievable.”