South Africa : Former MPs are getting more in travel benefits than a cleaner earns in a year in South Africa 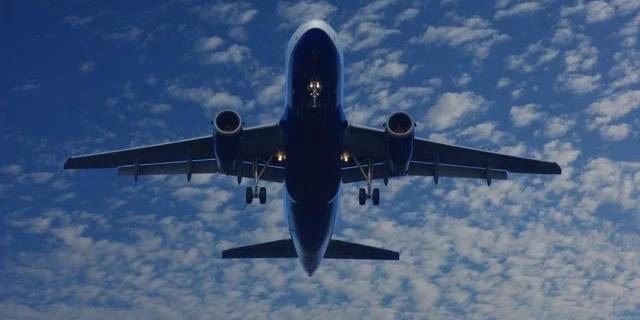 The Congress of South African Trade Unions (Cosatu) is pushing for parliament to scrap the number of free plane tickets for former members of parliament (MPs) and their spouses.

In March, parliament announced that it will be reducing travel benefits for former MPs to 12 single air tickets per annum.

However, the country’s largest trade federation said that these cuts do not go far enough given the poor state of the economy, and that all benefits should be scrapped.

“Parliament is no different from any other workplace. When an employee leaves their place of employment they leave with the remaining salaries and pensions due to them and nothing more. MPs and their spouses should not be treated differently.

“Entertaining spouses and flying them around the country is the responsibility of the persons who married them, not the taxpayers.”

Cosatu added that the government is experiencing severe financial constraints and has imposed drastic austerity budget cuts to key frontline services that the poor depend upon, including education, health, policing, and social grants.

“The value of these free plane tickets per MP and spouse will in some instances be double what a cleaner in the public service earns in a year.

“These are the same MPs under whose watched state capture, the looting of billions of taxpayers’ money, the collapse of State-Owned Enterprises, and the highest unemployment rate in South Africa’s history. We should be asking if they deserve the salaries that they are paid, let alone giving them and their spouses free plane tickets for life.”

The travel spending of politicians has previously been flagged as an ongoing strain on taxpayers, with former MPs racking up millions of rands for themselves and their spouses.

While the government has since updated its ministerial handbook to revise these benefits, these do not apply retroactively.