South Africa : Eskom gives load shedding and outages forecast for the next year 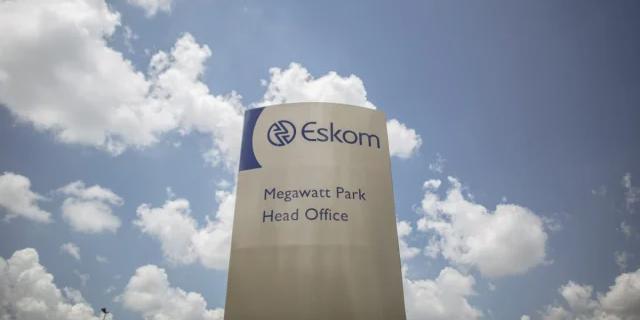 South Africa’s indebted state-owned power utility expects running costs for its diesel-fed turbines, which are used to keep the lights on when coal-powered plants break down, to surge as it struggles to keep up with maintenance.

Eskom Holdings sees about a third of its coal-fired capacity being unavailable at any one time under a most likely scenario, it said last week in a presentation to the National Economic Development and Labour Council, which groups business, government and labour union representatives.

That would require it to spend R20.9 billion ($1.4 billion) on fueling its open-cycle gas turbines in the 13 months through April next year, or almost three times what it spent in the financial year ended March last year.

Eskom has forecast that its debt will rise to R416 billion by the end of this month, and the unplanned expenditure will add to its financial woes.

The utility, which supplies almost all of South Africa’s power from coal-fired plants, has subjected the country to intermittent power outages for more than a decade because it can’t meet demand. Outages rose to a record last year as its aging and poorly maintained plants broke down repeatedly.

“The system is volatile and dynamic and hence this is the best indication Eskom had at the time,” the company said in response to queries, confirming the presentation. It didn’t say what fuel price it used to make its assessments in the presentation.

Under its most likely projection, between 12,000 and 13,000 megawatts would be unavailable at any time due to breakdowns and some missing capacity would need to be replaced using turbines.

Even then, 25 days of power cuts should be expected as it would struggle to replenish diesel supplies fast enough and there would be financial constraints in paying for the fuel, the company said in the presentation.

Expenditure could rise to R35.9 billion and 36 days of power cuts could be expected under a less likely, more pessimistic scenario when even more generation capacity was offline, it said. The turbines usually run at times of peak demand when coal-fired plants are not producing enough electricity.

The number of days of power cuts forecast is conservative compared to Eskom’s performance in the current financial year. Between April 1 last year and Feb. 8 this year there were 58 days of power cuts, the utility said.