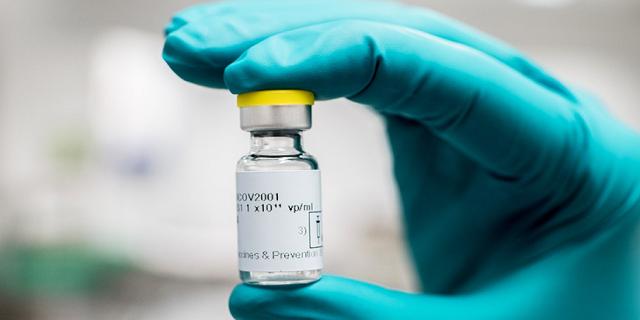 Tulio de Oliveira, who runs gene-sequencing institutions in South Africa, says that scientists in the country have discovered two new sublineages of the omicron coronavirus variant.

The lineages have been named BA.4 and BA.5, he said by text message and in a series of tweets.

Still, de Oliveira said, the lineages have not caused a spike in infections in South Africa and have been found in samples from a number of countries, Bloomberg reported.

The number of people who were fully vaccinated in the last 24 hours is 1,967, and this includes 867 Johnson & Johnson and 801 Pfizer vaccines.

The Department of Health reported two deaths; of which one occurred in the past 24–48 hrs. Total fatalities are 100,098 to date, it said.