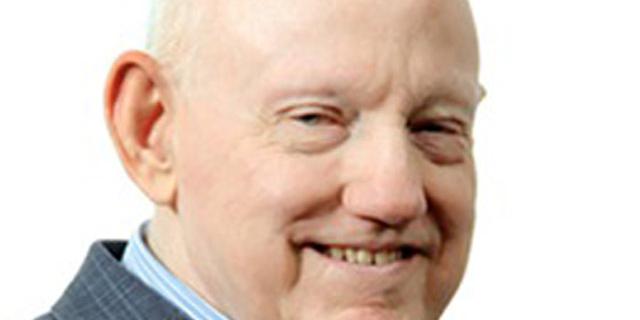 The American Business Council (ABC) has said that the history of the Nigeria-United States (U.S.) business relations cannot be told without the mention of the Council’s pioneer President, the late Richard Kramer.

ABC said this in a statement announcing the passing of Kramer while celebrating his achievements, including the efforts he made in mobilising the American companies to set up ABC.

According to the President and Chairman of the ABC, Dipo Faulkner, Kramer’s death which occurred on April 18 at 87, left much vacuum.

He said Kramer (popularly referred to as Dick) practically mobilised key U.S. companies to set up ABC with the support of the U.S. Embassy in Nigeria.

He said Kramer would be remembered for his intense love for Nigeria, his mentoring of great leaders that had held ministerial posts in Nigeria and his optimism that one day Nigeria would get back on track economically.

The statement added that following his retirement in 1994, Kramer remained in Nigeria to consult, invest and continue to be involved in community service activities.

It stated that he also helped to found the Nigerian Economic Summit Group (NESG), the Harvard Business School Association of Nigeria and the Lagos Business School (LBS), where he was the pioneer president.

It stated that he supported the American women club in the drafting of their first constitution even as he headed the technical team as a member of the vision 2010 committee and served as a trustee for the Ikoyi Club in 1938.

“He remained active in several other chambers, associations, professional activities and non-profit organisations. He was conferred with the National Honour of Officer of the Order of the Federal Republic (OFR), the Zik Prize in Leadership and the Institute of Directors award for Entrepreneurship.

“His wife, Wanda, worked to put Dick through Harvard Business School and has followed her career of teaching since graduation from Colorado University (1960). She taught and consulted as a testing coordinator at American International School, Lagos from 1979 to 2005 before retiring. They celebrated their 66th wedding anniversary before they left Nigeria,” the statement said.