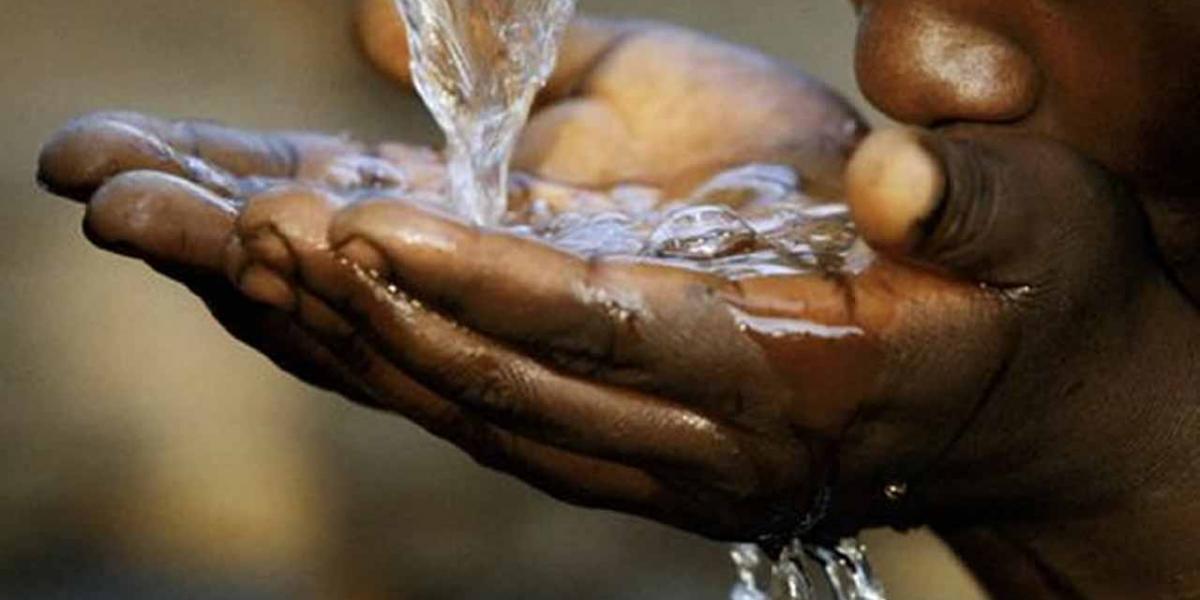 With reports by the United Nations Children Fund (UNICEF) that one third of Nigerian children do not have enough water to meet their daily needs, the occasion of this year’s World Water Day has again brought to the front burner the seeming helplessness of governments to provide potable water nationwide. Yet water remains a major accessory to the positive development of people. Its non-availability is a major indictment of government failure in the country.

Globally, one in five children does not have enough water to meet their everyday needs. And the figures in Nigeria are particularly worrying, with 26.5 million Nigerian children experiencing high or extremely high water vulnerability – or 29 per cent of Nigerian children. It is sad that sustainable and equitable access to safe drinking water remains a challenge in Nigeria, with over 86 per cent of Nigerians lacking access to a safely managed drinking water source. The problem is compounded by poor drinking water quality and lack of equity in access.

Across the country, acute water scarcity pervades in the communities, causing untold hardship to citizens. The situation calls to question the policy thrust on water and the billions of naira the various state authorities have expended on water supply projects over the decades.

The theme of this year’s World Water Day, “Groundwater, Making the Invisible Visible,” throws light on the critical hidden treasure below the surface. Equally disheartening is that the marking of the event yearly has not translated into an efficient supply and distribution of safe, potable water for most Nigerians. This year’s event, observed on March 22 was meant to raise awareness about the importance of water and educate people to conserve it. That objective has been recycled for years with very little or no result.

The situation is an indictment on the entire governance system in the country, as it defeats a national water policy that entitles any person to take water without charge for his domestic purpose or for watering his livestock, among other requirements. Clearly, the issue of potable water supply has been relegated to the background by many states with dire consequences on the citizenry.

Across the country, especially, during the dry season, residents groan over water scarcity. The situation is the same from Lagos to Sokoto and from Borno to River states. No state government has been able to exit from this ignominious quagmire.

A recent survey in Katsina State showed that the state water board distributed water using tankers in the metropolis. This is unsustainable. The rest of the residents rely on water vendors. A 25-liter gallon costs between N250 and N500.

In Gombe, the state government’s reported expenditure of N994 million yearly to treat and discharge water to Gombe residents has not eradicated acute scarcity even in the metropolis. In Damaturu, Yobe State, most boreholes could not function. There is no functional public water system in Rivers State. Residents rely on boreholes while rural dwellers depend on streams and creeks. The situation in Bayelsa State is precarious as most water sources are polluted. Residents rely on water vendors and the supply sources are clearly unreliable.

In Lagos, the centre of excellence, with over 20 million inhabitants, access to potable water is a luxury. Public water supply has practically faded due to a myriad of issues including ruptured pipes, drying water source and epileptic power supply. Countrywide therefore, there is a litany of lamentations, suffering and pain of the citizenry as a result of endemic water scarcity. Millions of Nigerians are daily exposed to deleterious water-borne diseases that debilitate and incapacitate them. It is little wonder why cholera and other water-borne diseases are rampant.

Not long ago, Vice President Yemi Osinbajo decried the high death rate of children from unsafe drinking water. Furthermore, President Muhammadu Buhari had, in the same vein, declared a state of emergency on water and sanitation, an admission that things are really bad in this sector and require urgent solution. Those occasions and presidential lamentation have not improved water supply in the country.

Provision of potable water, adequate sanitation and hygiene are primary responsibilities of the state and local governments. Those who are supposed to serve the people have, over the years, failed woefully in their responsibility; an indictment on the country’s leadership at all levels.

Since the 1970s, the country had developed a blueprint for national, state and even urban water supply schemes that were apparently abandoned, giving vent to the current water impasse.

There was the national framework for achieving the UNICEF mandated International Drinking Water Supply and Sanitation Decade (1981-1990), under which the issue of water supply and sanitation would have been addressed, but it never happened. Water was also one of the critical issues under the Millennium Development Goals (MDGs); unfortunately, Nigeria failed to actualise the national water supply objective under the programme.

Instructively, epileptic power supply in the country is a major contributor to the water scarcity. Most water schemes need uninterrupted power supply to function. It may take a while to solve the problem of water scarcity so long as power supply remains unreliable. There should be a clear-cut policy framework to guide action and funding. The states and local governments should be proactive in this regard.

They should rise to their responsibility of making water available to the people.