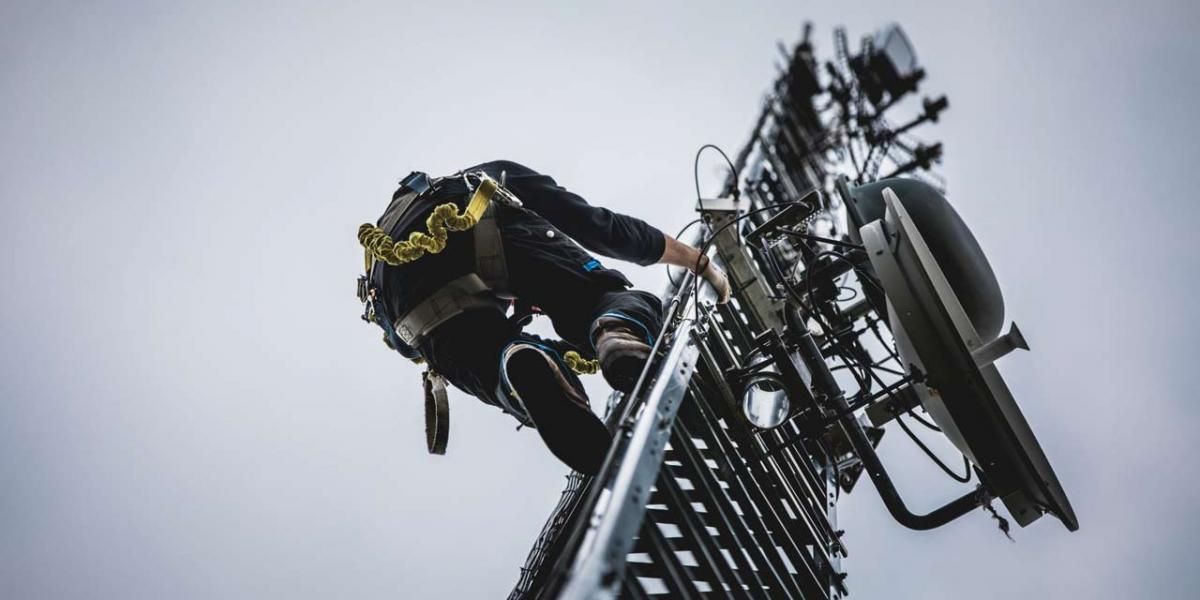 Telecoms operators have threatened upward review of their tariff over rising cost of doing business and safety of telecommunications infrastructure in the country.

The Association of Licensed Telecommunication Operators of Nigeria (ALTON) also says it is considering varying tariff to some of unfriendly telecommunications states in order to accommodate their demands.

The Chairman of ALTON, Mr Gbenga Adebayo, told newsmen on Thursday in Lagos that the high cost of energy and security of telecom workers was hampering its operations.

“We are concerned that unless there is an intervention to safe this sector, operators will have no choice than to begin a process of price review.

“Operators are very concerned about the rising cost of diesel and its implications on the general cost of business,” the ALTON chairman said.

He said the government needed to do a lot more to keep the nation safe and keep telecom worker safe.

“We reaffirm our commitment to working with the security agencies in order to get necessary support for national security.

“We now need protection from sub-national government and agencies to stop the interference of smooth operations of telecom services,” he said.

Speaking on Kogi State, the association said it was concerned about the shutting down of telecommunications facilities in the state over disputes arising from unusual taxes and levies demanded by Kogi State Internal Revenue Service (KIRS).

Adebayo said:“The action by KIRS was hinged on an ex-parte court order obtained by the KIRS over unsubstantiated allegations that our members are in default of tax payments to the state government, which is not the truth.”

He said operators had been denied access to critical telecom sites.

“This issue is likely to lead to a total communications blackout in the entire Kogi state, parts of Abuja and possibly impact on service availability in some parts of the following states: Nassarawa, Benue, Enugu, Anambra, Edo, Ondo, Ekiti, Kwara, and Niger.These are states sharing borders with Kogi,” he said.

Adebayo said that as a result of these actions by the state government, its members were unable to refuel the power generators nor provide any support or maintenance services in the sites.

He said the situation had resulted in the outage of over 70 sites across parts of Kogi .

“The impact of these outages will gradually spread to the states mentioned above and if no action is taken within the next few days, a total outage of telecommunication sites in all these states will be catastrophically experienced.

“To the best of our knowledge, our members have settled all statutory levies and taxes due to the Kogi government and have taken necessary steps to comply with local laws that govern business activities within the state,” Adebayo said

Speaking on degrading quality of service in Abuja, he said: “The Federal Capital Development Authority (FCDA), Directorate for Signage and Advertisement, has refused to grant telecommunication service providers permit to build infrastructure in the Federal capital city.

Adebayo said that the refusal was affecting the quality of services around FCT and Abuja.

He urged the Federal Executive Council to prevail on the FCDA in granting approval/permit to its members to deploy infrastructure.

“ALTON and its members will no longer tolerate discriminatory charges against the sector.

” The industry is planning to begin a study on varying tariff to some of the unfriendly telecommunications states in other to accommodate their demand,” he said.

Adebayo said: “We want to be clear and state categorically that the action by Kogi and FCDA will jeopardize communication services provided by our members to Nigerian subscribers.”

He said it would also negatively impact the use of critical communication infrastructure by the national and state security agencies in the discharge of their duties to provide necessary security for the country.