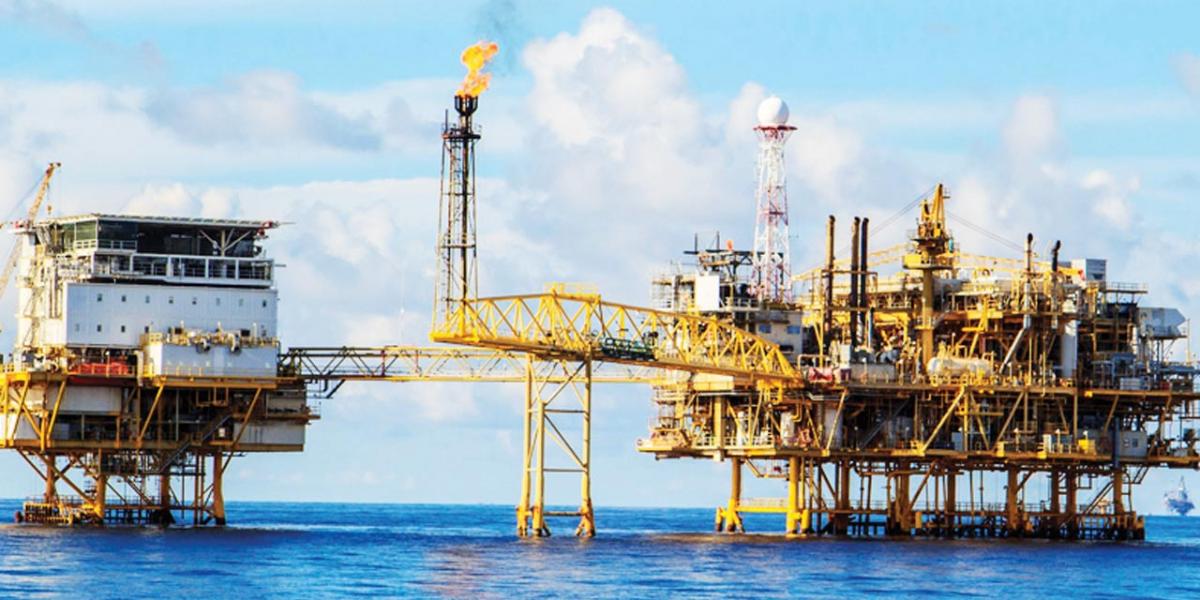 The Organisation of Petroleum Exporting Countries (OPEC) has kept its key oil market projections for 2022 unchanged, but it expects to adjust the forecasts in the coming weeks when there is more clarity on the impact of the conflict in Ukraine.

“Given the latest developments, which are still only beginning to unfold, it is clear that uncertainty will dominate in the remaining months of 2022,” OPEC said in its latest Monthly Oil Market Report (MOMR).

“Uncertainty with regard to the scope and impact of the current geopolitical turmoil, restrictions and restructuring of production and trade flows, uncertainty as to what degree this will impact inflation and oil demand, and how this will serve to accelerate the drive towards energy transition, particularly in Europe.”

The report showed that Nigeria’s crude oil production declined to an average of 1.417 million barrels per day in February 2022, a decrease of 10,000 barrels per day when compared to the 1.427mb/d produced averagely in the month of January 2021.

For now, OPEC’s world oil demand growth forecast remains 4.2mn b/d this year, underpinned by a 4.2pc increase in global gross domestic product (GDP). It will review both projections, and possibly adjust them, when the effects of the Ukraine crisis become clearer.

“The effects of the conflict, especially the impact of rising inflation, if sustained, will lead to a decline in consumption and investments to varying degrees,” OPEC said.

In terms of oil production, the group kept unchanged its projection for non-OPEC supply growth at just over 3mn b/d. But with Russia among the main drivers, this too is under assessment and will be reviewed and adjusted in the coming weeks “if deemed necessary”, OPEC said.

For the time being, OPEC forecasts Russia’s liquids output will increase by 960,000 b/d to average 11.76mn b/d in 2022, unchanged from its previous assessment.

“However, it should be noted that this forecast is subject to very high uncertainty, given the current geopolitical developments,” it said.

As part of a raft of sanctions imposed on Moscow since the conflict in Ukraine began, the US has banned Russian oil imports and the UK has pledged to phase them out by the end of the year. The EU has steered clear of an embargo, although many European oil firms have voluntarily halted trade in Russian crude and oil products.

OPEC forecasts demand for its own members’ crude will average 29.0mn b/d this year, up by 100,000 b/d from last month’s projection, driven by upward revisions for the first and fourth quarters. The group produced 28.47mn b/d last month, according to an average of secondary sources including Argus.

The wider OPEC+ coalition, of which Russia is a member, has stuck to its plan for 400,000 b/d monthly increments in its collective crude output target, resisting pressure to opt for a bigger hike in response to concerns over Russian supply.

“In these highly volatile times, the safeguarding of market stability will remain paramount to both oil producing and consuming countries,” OPEC said.