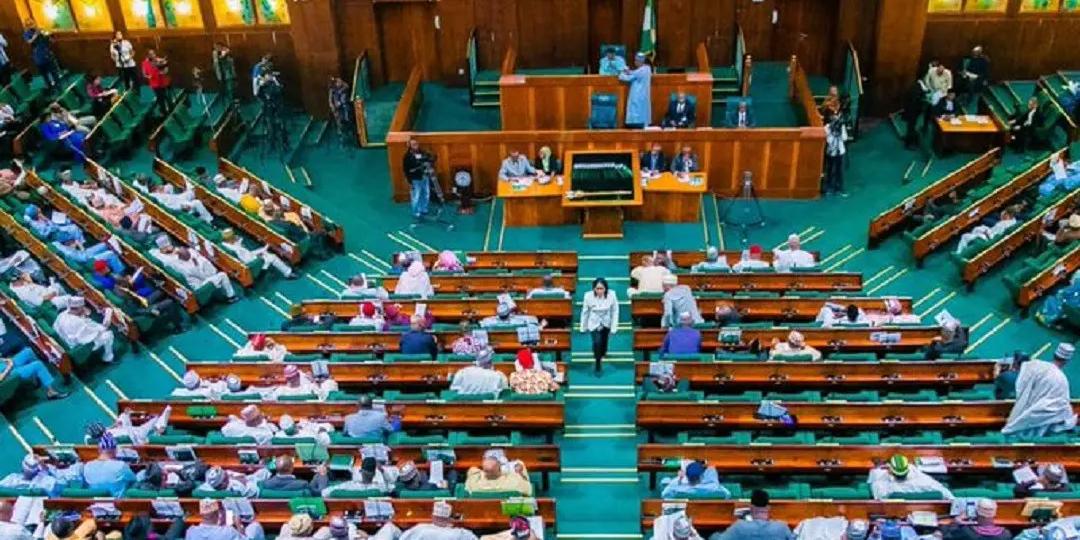 Members of the House of Representatives yesterday interrogated the whereabouts of the $44m which the Economic and Financial Crimes Commission recovered from the Nigeria Intelligence Agency in 2017.

The Office of the National Security Adviser (ONSA) told the House of Representatives ad-hoc committee investigating the management of recovered fund between 2002 and 2020 that it had nothing to do with recovered funds and assets.

This followed the submission of the Director of Finance and Admininstration, ONSA, Brig.-General Ja’afaru Mohammed, over the recovery and transfer of the $43m Ikoyi fund and the N6.1bn Falcon Eye contract fund transactions.

Muhammad told the committee that the operation at Ikoyi was carried out by the EFCC without the involvement of the office of the ONSA.

He said after the funds were recovered, the $43m belonging to the NIA was transferred to the agency.

When the committee asked about the transfer of N6.1bn, in 2017, from the recovery account to the NSA Office, Muhammad said, it was a fund meant for a contract of the Nigerian Navy called “Falcon Eye” awarded to a company in 2014.

He said the funds were transferred to the NSA account without a request for the payment to the contracting company; while an investigation about the contract was being carried out by the presidential committee.

He said the money was returned pending the completion of the investigation, noting that the fund was not in the NSA appropriation.

The chairman of the committee, Adejero Adeogun, said the presidential committee’s chairman would be invited to explain everything regarding the committee’s role in the recovery and utilisation of funds.

The committee also described the Nigeria Police record of recoveries as inconsistent, citing instances of N4.190m, N3.850m and other amounts into the recovery account.

Adeogun said it appeared that the police only paying tithes to the CBN out of all the recoveries. 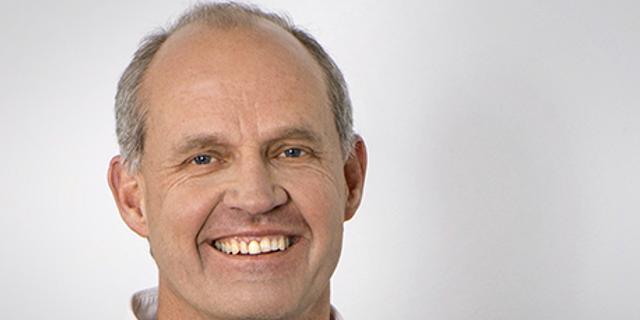 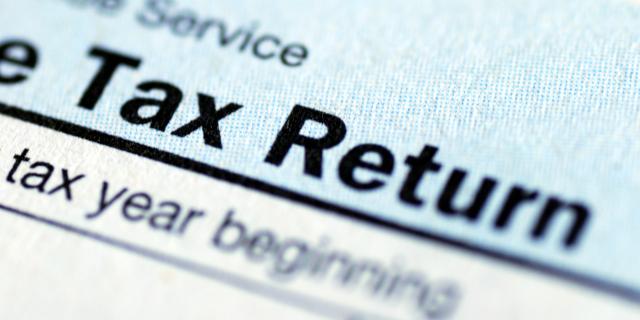 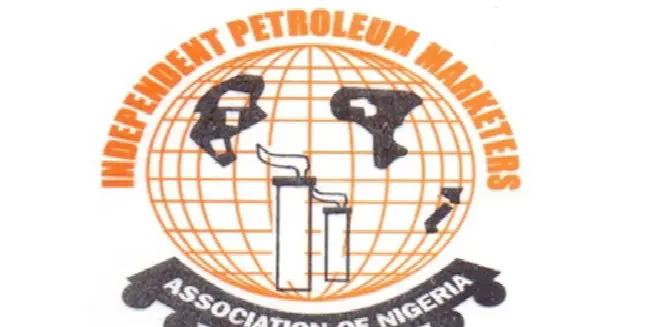 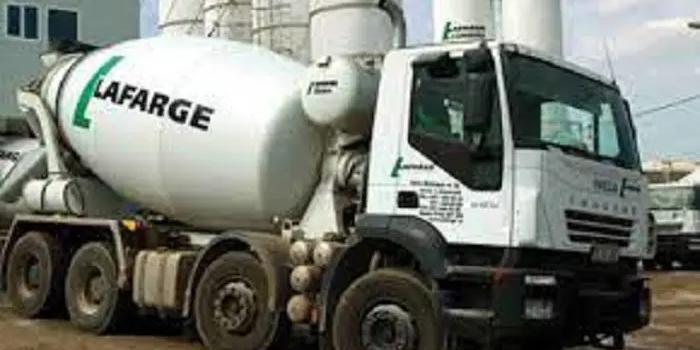 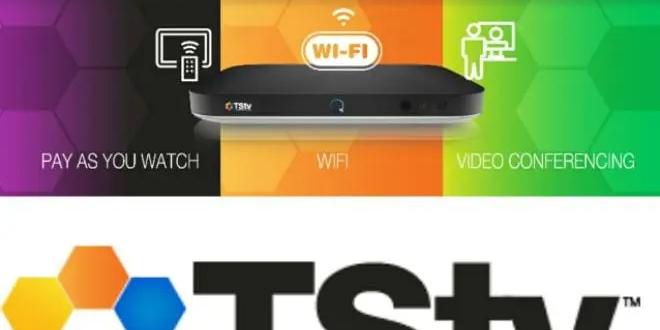 The Nigerian Direct to Home Pay TV Operator, TStv Africa, has announced zero naira viewing for users in the month of August.TStv head of Corporate Affairs, Mr Demola Olarewaju, who made this known in...