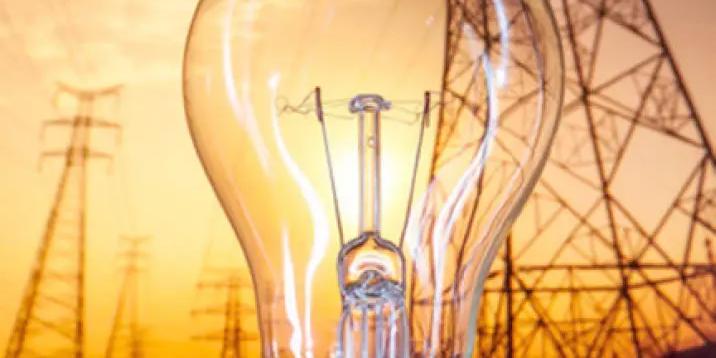 The Transmission Company of Nigeria (TCN) has said the power grid system collapse of Wednesday afternoon was due to the sudden loss of 611 megawatts (MW) of electricity at two Generation Companies (GenCos).

In a statement by the General Manager, Public Affairs, Mrs Ndidi Mbah, on Thursday, TCN said the system was fully restored at 4:59pm on Wednesday, noting that the collapse was triggered by a sudden drop in system frequency to 47.21 Hertz.

“It is suspected that the sudden loss of 611MW from the grid caused system instability and its eventual collapse.”

TCN said after the collapse, its system operators commenced the restoration of the grid and by 12:46pm, power supply in Abuja was fully restored from Shiroro GenCo.

“At 1:05pm, TCN commenced grid restoration from the Delta Power Station, and at 4:59pm, a full restoration of the entire grid was achieved.” 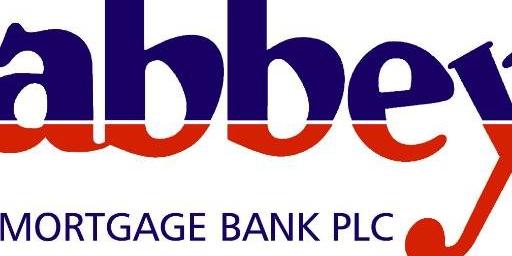 Premier non-aligned primary mortgage institution in Nigeria, Abbey Mortgage Bank, has unveiled its renewed brand after 29 years of operation.The brand renewal which ushered in a new brand logo for the... 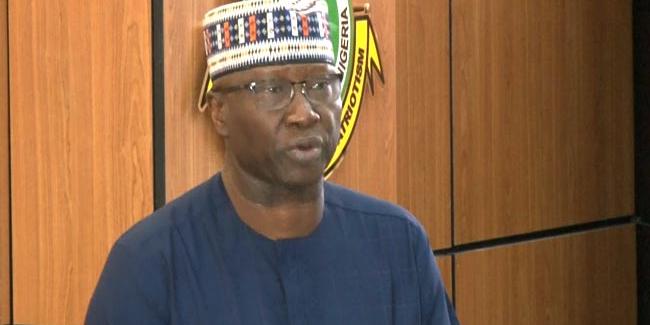 President Muhammadu Buhari has ordered the deployment of technology to tax all digital transactions carried out across the country.The Secretary to the Government of the Federation (SGF), Mr Boss Must... 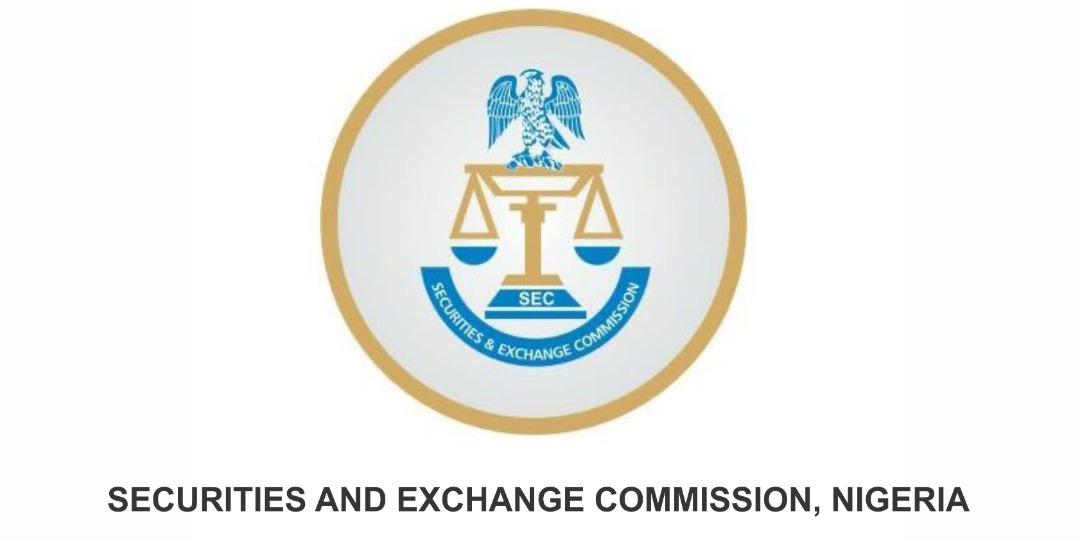 It will ease pressure on the Naira — ExpertsThe Nigerian government has sold Eurobonds worth $4b in three tranches of 7, 12 and 30-year tenors.The yield on the bonds ranged 6.5 percent for the 7-year...

NIGERIA:NNPC Earns N366bn From Crude Oil, Products Sales In May 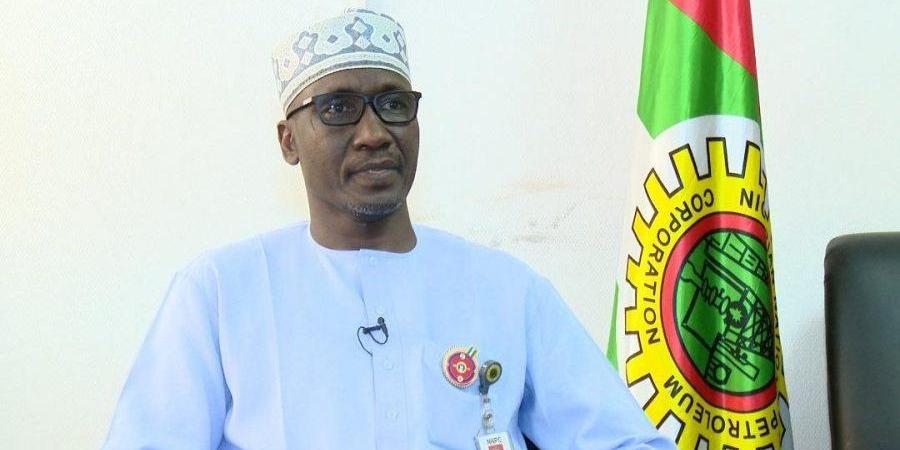 The Nigerian National Petroleum Corporation (NNPC) says it recorded a total crude oil and gas export sales of $219.75m (N90billion) in May 2021, representing 180.29% increase in sales from the previou...