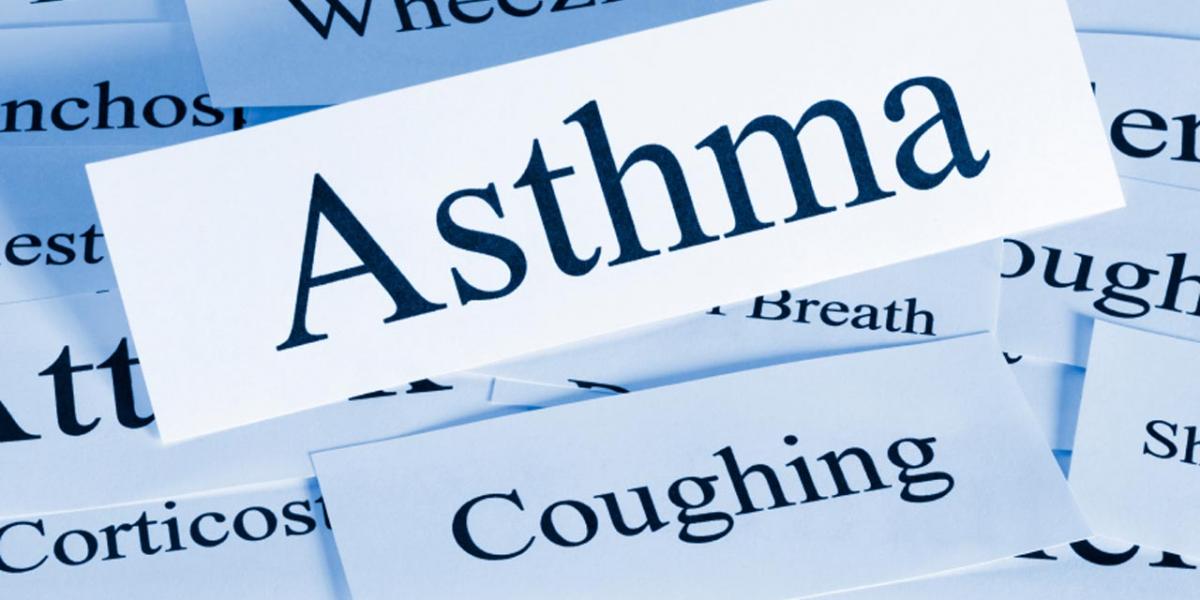 Board Chairman of Amaka Chiwuike-Uba Foundation (ACUF), and Asthma support group, Dr Chiwuike Uba, has said that poverty, gaps in care, among other factors are affecting asthma management in the country.

Uba, who spoke in Enugu, yesterday, on the sidelines of the commemoration of 2022 World Asthma Day (WAD), celebrated every first Tuesday of May each year to raise awareness of asthma worldwide, said there was a critical gap for public and health professional’s awareness and understanding of asthma.

He noted that due to increasing poverty and the lack of access and affordability of asthma medications in Nigeria, the level of asthma control in Nigeria was poor, resulting in the high burden of asthma symptoms, mortality and limitation in activities.

He said: “Asthma is a long term, a non-curable, non-communicable disease that affects people around the world and across all age groups, genders and ethnicity.

“Currently, more than 15 million Nigerians with about 5-10 per cent of children in any given community suffer from asthma. This number is set to increase to over 100 million by 2025.

“Globally, asthma is one of the world’s most common long-term conditions and currently affects over 339 million people worldwide.”

“As the 14th most important disorder, an additional 100 million people are expected to be affected by the disease by 2025.”

He continued: “In addition, gaps exist in communication and care between primary, secondary, tertiary care, education for people with asthma and health care providers, among others.