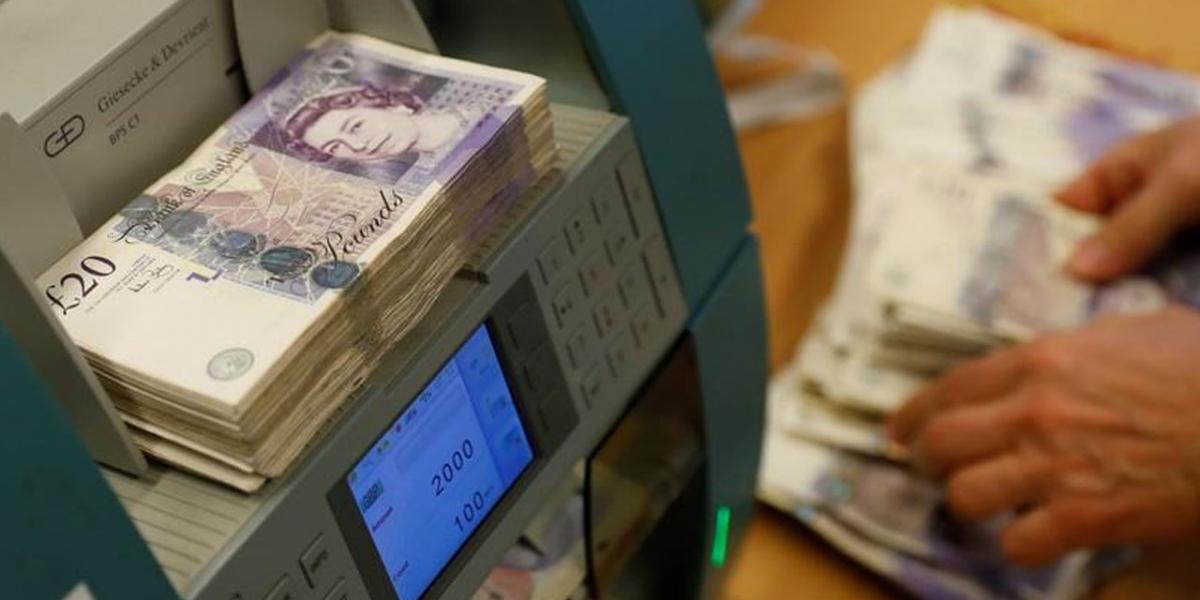 The pound tumbled after the Bank of England raised interest rates by just a quarter of a percentage point despite surging inflation, while oil prices jumped after OPEC+ only modestly hiked production.

The quarter-point hike apparently disappointed investors looking for the BoE to act more forcefully to combat surging prices as the central bank now expects annual inflation to rise above 10 percent this year and the economy to contract later this year.

It also followed the Federal Reserve’s decision Wednesday to raise US interest rates by half a percentage point as inflation soars also in the world’s biggest economy.

The British pound plunged more than two percent to $1.2362 after the BoE decision, although it recovered some ground.

“Although the market had priced in a 0.25-percent (rate) rise, there had been some expectation that the Bank of England would… follow the lead of the Federal Reserve in increasing interest rates by 0.5 (percentage points),” Hargreaves Lansdown analyst Susannah Streeter told AFP.

“The forecast that the UK economy will contract is also adding to sterling’s decline.”

The BoE said UK output was expected to contract in the final quarter of the year when inflation is set to enter double digits as household energy prices rise sharply, although the central bank doesn’t forecast a full-blown recession for the moment.

“So, the key risk facing the UK is not necessarily tighter policy, but uncertainty over monetary policy and, more to the point, stagflation,” he added.

Central banks worldwide are raising interest rates, with inflation sitting at the highest levels in decades.

Prices are surging as economies reopen from pandemic lockdowns, and in the wake of the Ukraine war that is aggravating already high energy costs.

European equities were benefitting from a relief rally on the tepid moves by central banks to raise interest rates as aggressive hikes would increase the chances of a recession.

But on Wall Street, where all three main indices closed up by about three percent Wednesday following the Fed update, stocks opened lower on Thursday.

As expected, Saudi Arabia, Russia and other key oil producers in the OPEC+ group agreed to another marginal increase in output as they weighed tight supply concerns due to the Ukraine war against risks to demand amid coronavirus restrictions in China.

That sent oil prices jumping by more than three percent to firmly above $110 per barrel.

Traders on Thursday digested also earnings updates from some of the world’s biggest companies.

Shares in Airbus soared more than seven percent in Paris after the European aircraft maker said late Wednesday that its net profit more than tripled in the first quarter to 1.2 billion euros ($1.3 billion), despite the impact of sanctions against Russia.

The results confirm the company’s recovery after the Covid-19 pandemic slammed the air travel industry in 2020.

Tokyo – Nikkei 225: Closed for a holiday