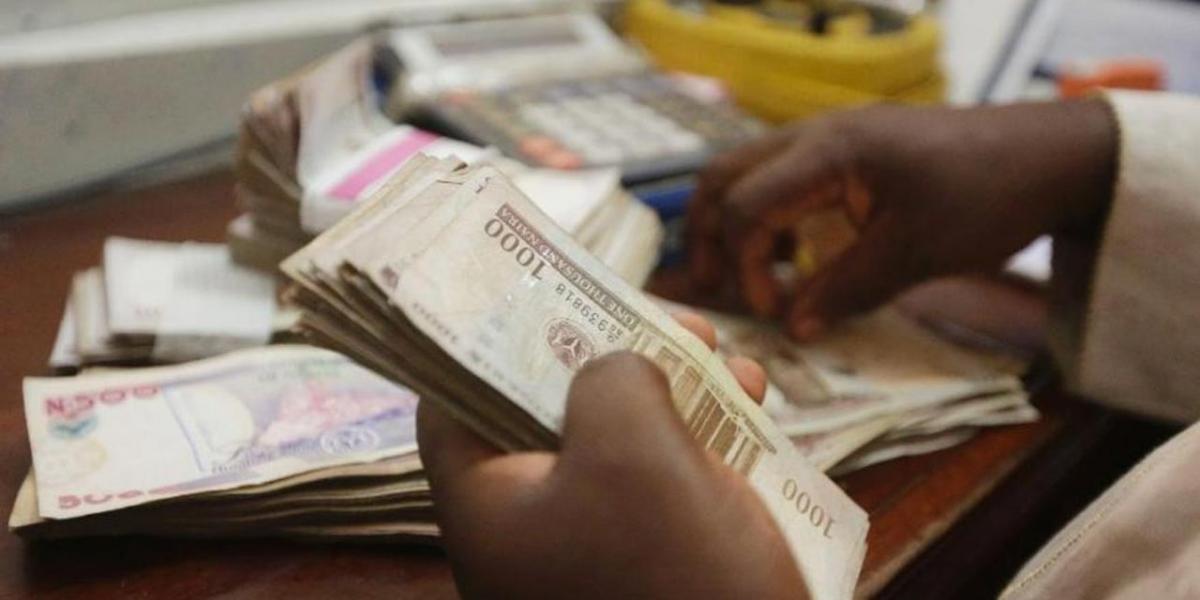 Residents in Benin have expressed divergent views over the Central Bank of Nigeria (CBN) warning to the Deposit Money Banks (DMBs) to desist from depositing ‘composed’ banknotes.

They expressed their views in interviews with the News Agency of Nigeria (NAN) on Tuesday in Benin, Edo State.

The CBN in a circular by Mr Ahmed Umar, the bank’s Director, Currency Operations Department, warned DMBs to stop bringing “composed banknotes” as part of their deposits with the apex bank.

NAN reports that the directive took effect from April 1.

However, some residents in Benin commended the CBN for the directive, while others called for more awareness about the said banknotes.

An analyst, Miss Obehi Ehohose, described the warning as a good move to curtail abuse of the Naira.

“People should not accept composed banknotes from anyone because it puts the Nigerian currency in a bad light.

“The public should know that the CBN spends a lot of money to remove unfit banknotes from circulation and as such, should stop abusing the Naira,” Ehohose said.

However, Prof Clement Ighodaro, lecturer, Department of Economics and Statistics, University of Benin, called for more public awareness on the types of money that fell into the composed banknotes category.

Ighodaro noted that such information would help in sensitising the masses on the types of banknotes to be accepted and deposited in the banks.

“The CBN needs to educate the public on what composing banknotes is all about, especially the illiterates.

“Some persons do not know the difference between the various forms of unfit banknotes, as described by the apex bank, in its Banknote Fitness Guidelines published in 2018.

“According to the CBN’s classification of unfit banknotes, mutilated banknotes are different from composing banknotes,” she explained.

Meanwhile, a banker, who pleaded anonymity, told NAN that the DMBs did not usually accept composed banknotes from customers.

“DMBs accept unfit banknotes but not composed banknotes because they have totally lost their value.

“The public should not be scared of depositing money in the bank but they should not bring composed banknotes because the bank will not accept them.

“I think cases of CBN finding composed banknotes among money deposited by DMBs with the apex bank might be due to human error and not intentional,” he said.

NAN reports that one of the core mandates of the CBN as enunciated in section 2 of the CBN Act, 2007, is the issuance and management of the legal tender currency in Nigeria.

To ensure that this mandate is achieved, the CBN collaborated with key industry stakeholders to produce the Banknote Fitness Guidelines, published in 2018.

The guideline which was published by the Currency Operations Department of CBN aimed at ensuring consistency in the quality of notes in circulation, in terms of appearance and cleanliness.