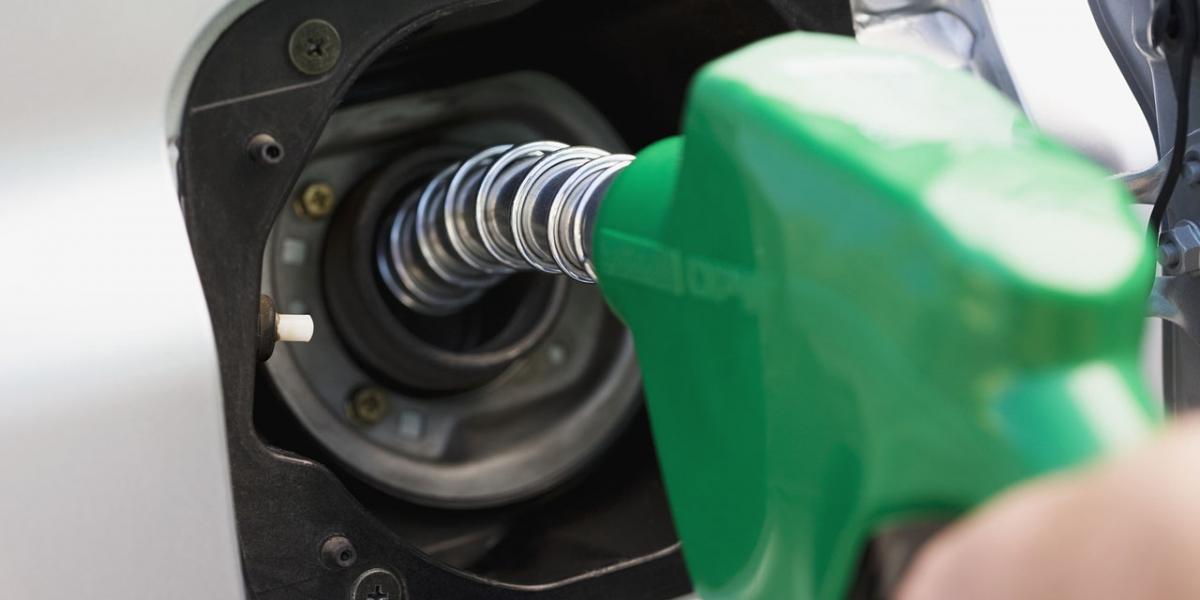 The Independent Petroleum Marketers Association of Nigeria (IPMAN) on Tuesday blamed private depot owners for the hike in the pump price of Premium Motor Spirit (PMS) in some parts of Nigeria.

IPMAN’s National President, Mr Chinedu Okoronkwo, told the News Agency of Nigeria (NAN) that some of the private depot owners had not reduced their ex-depot price for PMS, also known as petrol.

NAN reports that some independent marketers are still selling PMS from between N180 to N200 per litre in their stations, especially in the interior areas of Lagos and Ogun States.

“Some of our members are still buying products at higher ex-depot prices, hence you see that some of them are selling more than the approved pump price of N165.

“IPMAN is appealing to the government and relevant authorities to engage these depot owners to revert to the old price regime so that there will be some kind of uniformity in the price of petrol,” he said.

Okoronkwo said the scarcity of PMS experienced across the country in the past few weeks was almost coming to an end.

He advised the Nigerian National Petroleum Company (NNPC) Ltd., to increase the volume of products being supplied to Port Harcourt, Calabar and other coastal areas to ensure a smooth distribution.

On the compensation of motorists affected by the imported off-spec petrol, he said IPMAN members were still compiling the list which would be subjected to scrutiny.

Okoronkwo said: “We are compiling the list and very soon marketers will present it to the relevant government agencies.

“We want to make sure that some unscrupulous persons don’t take advantage of the situation to exploit the government.

“We believe that those affected will be compensated at the end of the day and are advising them to be patient and law-abiding.”