Nigeria : How to safeguard billions of dollars invested in railway 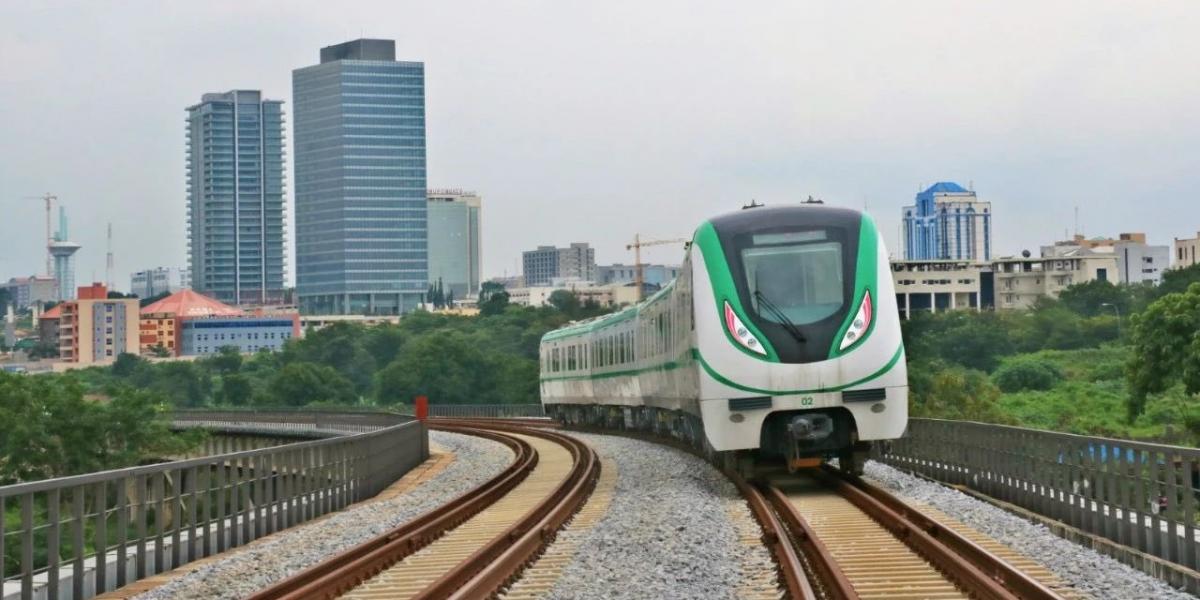 At a time a section of the Nigeria railway, specifically the Abuja-Kaduna line, has come under heavy terrorist attacks, the federal government has been advised against its continuous borrowing to finance railway projects as well as the high level of foreign dominance in its railway development. The government was told that the nation’s approach might backfire unless conscious efforts were made to build local capacity.

A former London Underground expert and railway engineer, James Akpoviroro, told The Guardian in Abuja yesterday that it was time Nigerians took charge of railway development in the country to avoid mistakes that the country had made in some key infrastructural development.

He maintained that the move would lower cost, transfer technology and retain current spending on railway in the country.

The advice comes as findings by The Guardian revealed that the Nigerian Railway Corporation (NRC) might have lost a whopping N128million within six days of the suspension of its Abuja-Kaduna railway operations due to last Monday night’s bomb blast.

An industry expert, while analysing financial loses as one of the effects of the insecurity now besetting train operations, said a full capacity train on the Abuja-Kaduna line usually has 840 passengers with about 75 seats allocated for Very Important Personalities (VIPs).

“If 765 economy passengers pay N3000 each and 75 VIPs pay N5000 each, that gives the NRC about N2.67million cumulatively per trip. NRC runs eight train schedules daily to and fro the Abuja-Kaduna line. That suggests that the daily schedule would give about N21.4million and about N128million over a six-day period. That implies that the six days of suspension of train services has already cost the federal government an estimated N128million,” he noted.

Minister of Transportation, Rotimi Amaechi had sometime in December last year disclosed that the Abuja-Kaduna line remits about N300m into government coffers monthly.

The NRC, in a statement by its Managing Director, Fidelis Okhiria, yesterday, confirmed that about 21 passengers were still missing following the train attack.

It would be recalled that Minister of Transportation, Rotimi Amaechi while inspecting the site of the blast had said eight people died, 25 were injured and an undisclosed number of persons were kidnapped.

Okhiria assured that the corporation was collaborating with security agencies, which had already swung into action, in line with the directive of Mr. President, to do everything possible to rescue all those still missing.

The MD said NRC was not resting on its oars to resume services on the Abuja-Kaduna train corridor in order to reduce the stress passengers were currently going through. He added that a high-powered restoration team, led by Directors, was working round the clock to re-rail the coaches affected by the bomb blast.

While sympathising with the families of those that lost their loved ones and those still missing, Okhiria said arrangements have equally been put in place for increased security along the track and on board the train to prevent a recurrence of the unfortunate incident.

Nigeria has been investing massively in railway in recent times, planning to connect the country by rail line as part of measures to fast track industrial development.

While the Abuja-Kaduna line has been in operation, Abuja Metro Rail, the 327km Itakpe-Ajaokuta-Warri Rail, which started in 1987, was completed in 2020. The 156km Lagos-Ibadan Standard Gauge Railway with an extension to Lagos Port, funded by the Export-Import Bank of China, has also been running. A $2bn internationally-funded line is also expected to connect the country’s north to neighbouring Niger while the $3bn line linking Port Harcourt to Maiduguri in the north has also been on the table.

Akpoviroro noted that the Federal Government would be on a safer side if Nigerian railway experts were carried along to ensure sustainability of the massive investment being made on railway development in the country.

He noted that Nigeria has not done badly in the effort to overhaul railway but stressed that the involvement of local experts remained sacrosanct.

Urging Amaechi to surround himself with Nigerian railway experts, Akpoviroro said such move would address maintenance-related issues and create a futuristic approach.

“Railway business is vast, it’s a big source of employment and we need to put our people in. We have them locally and internationally and it is high time we brought them together to lower cost and create a sustainable maintenance plan,” he said.

Pointing to the dilemma on the Ajaokuta Steel Company and other similar projects, Akpoviroro, who spent over three decades working on rail projects at London Underground, UK leading rail line, noted that building local experts could lower cost of construction and maintenance of rail projects.

Considering the funding challenges facing the sector, Akpoviroro noted that the Federal Government must find a way to open the sector to private sector.

Speaking on vandalism of rail tracks, Akpoviroro noted that government must improve on security, adding that it must get to a point where the entire railway line must be fenced.

Meanwhile, in apparent response to widespread calls for improved security along the Abuja-Kaduna corridor, the Inspector-General of Police, IGP Usman Alkali Baba, yesterday patrolled the entire 163km stretch of the Abuja-Kaduna expressway for a hands-on assessment of the security challenges and to supervise the operational deployment of officers drawn from the Police tactical squads to ensure the safety of travellers along the route.

During the patrol, the IGP, it was learnt, mapped out salient and strategic points along the expressway which were immediately fortified with the deployment of operatives drawn from the Police Mobile Force (PMF), Counter Terrorism Unit (CTU), Special Forces (SF), Intelligence Response Team (IRT), the Special Tactical Squad (STS), as well as airwing operatives in charge of unmanned aerial vehicles of the Nigeria Police Force.

According to spokesman of the police, CSP Muyiwa Adejobi, “During the patrol, IGP Alkali equally visited personnel of the Armed Forces and Police deployed at Rijana to secure technical crew of the NRC undertaking repair works at the damaged train coaches and rail line in the axis, to boost their morale and assess the state of their post.

“The IGP assured that with the strategic and operational deployment of officers along the route, normalcy would once again be restored while he tasked members of the public on active intelligence sharing with Law Enforcement Agencies for effective policing of all spaces.”