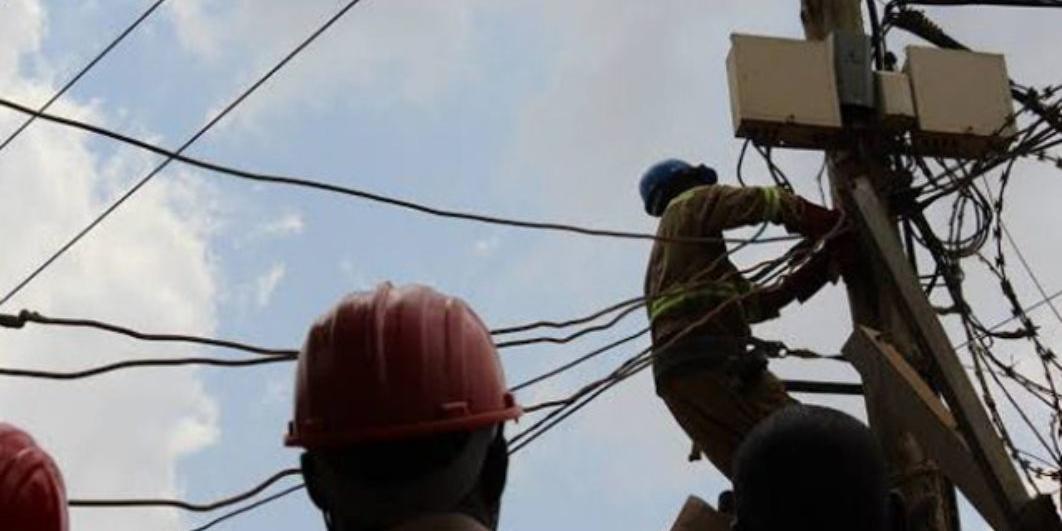 •NERC admits insecurity, other challenges frustrating DisCosThe Federal Government is looking at ending tariff shortfall, averaging N200 billion yearly, in the power sector by the end of the year.

Between 2015 and 2020, the shortfall reportedly stood at about N2.4 trillion, averaging N200 billion yearly. The shortfall accrued from suppressed charges for electricity consumption.

By implication, Nigerians may, from December this year, be compelled to pay the actual cost of energy consumed.

The Secretariat of the Power Sector Recovery Programme (PSRP) disclosed that the government is considering that tariff shortfall comes to an end before the end of the year.

The Minister of Finance, Budgets and National Planning, Zainab Ahmed, had earlier said that the Federal Government had quietly removed all subsidies in the power sector with a plan to gradually end subsidies on petrol.

“We are cleaning up our subsidies. We had a setback, we were to remove the fuel subsidy by July this year but there was a lot of pushback from the polity. We have elections coming and also because of the hardship that companies and citizens went through during the COVID-19 pandemic, we just felt that the time was not right, so we pulled back on that.

Speaking at a media workshop, a member of PSRP Secretariat, Balije Madu, said: “We are aiming that tariff shortfall goes away by end of the year.”

Madu said although electricity capacity in the country has had challenges in recent times, government has sustained the grid at about 4,500 megawatts.

About nine years after the sector was privatised, Madu admitted that the sector remained at a foundational level, adding that there was a need to trim expectations from the sector.

According to him, until the foundation is properly laid, the capacity expected from the sector could remain elusive.

“A lot of things happened relating to the financial viability of the DisCos, because if tariffs were static and they have inflation and FX issues then distribution companies will have under-recovery of revenue,” he said.

Garba admitted that the situation must have affected the companies in raising necessary capital and operating expenses.

Coming at a time when banks are already at loggerheads with most of the DisCos as well as the Nigerian Bulk Electricity Trading Company over the inability to pay back loans and remit invoiced amounts, Garba said a lot needs to be done to get the DisCos out of the current quagmire.

According to him, the challenges with the utility are not only about funding but also governance, capacity and other issues.

“The challenges are further complicated by the situation in the country. A number of the DisCos are impacted by security challenges and all kinds of things impacting on their capacity, either to deliver service or even to recover their revenue,” Garba said.

He said the Federal Government initiated the PSRP with the support of the World Bank to increase access to adequate, reliable and affordable electricity in Nigeria.

He recalled that one of the policy interventions of the Federal Government is theNational Mass Metering Programme (NMMP), saying: “About one million meters were installed at phase zero of the NMMP. Phase one of the NMMP, which envisages the installation of four million meters, will start as soon as the procurement process is concluded. In addition, DisCos have submitted performances.”

Enugu Electricity Distribution PLC (EEDC) had told The Guardian that the insecurity situation within its area of franchise has adversely impacted not just its revenue and collection, but also the overall performance, pushing down revenue by about 40 per cent.