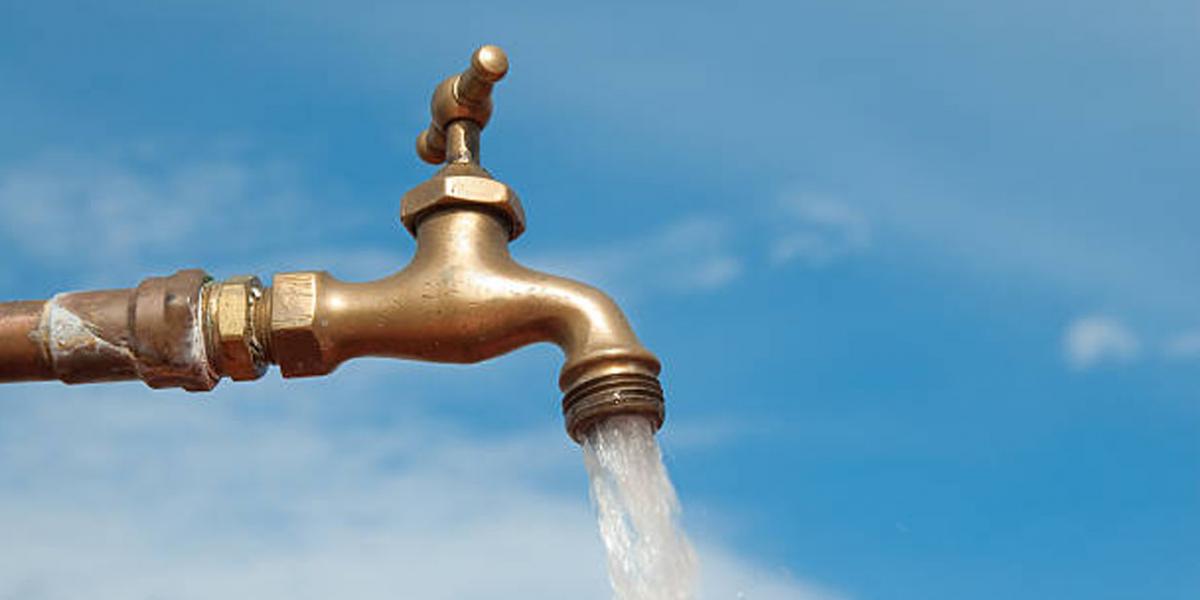 The Minister of Water Resources, Mr Suleiman Adamu, has pledged that the Federal Government will complete many of the abandoned water projects before the tenure of the present administration ends in 2023.

Adamu, who disclosed this at a media parley in Abuja, noted that the government made a strategic decision to concentrate on completing many of the ongoing and abandoned projects it inherited.

The News Agency of Nigeria (NAN) recalls that the ministry inherited more than 116 ongoing and abandoned water projects from previous administrations.

According to the minister, the projects, categorised into high, medium and low priority, were awarded as far back as 1992 and the early 2000s.

The minister said the abandoned projects, which included irrigation, dam and sanitation projects, had suffered neglect.

He said achieving food security was critical to the administration of President Muhammadu Buhari, stressing that an overall mandate that would end hunger was being pursued.

“Our plan was to complete 25 out of the abandoned projects before 2023, but it is not looking likely because of the economic situation.

“Even at that we are going to do what we are doing, we are keeping our eyes on the ball to finish as many of those inherited projects as possible, whether they are dams, irrigation or water supply.

“We have also done the study and design of other projects, especially in the irrigation sector, because this issue of food security is paramount to this administration’’.

On hydropower, the minister said that the government was working directly with investors because they were bankable projects that could pay for themselves.

He said that the designs have been completed for some of the irrigation projects.

He added that a lot of progress had been made with the implementation of the World Bank-sponsored irrigation management programme, as it had seen the massive transformation of old systems.

He said it was expected that at the end of the project in 2024, Nigeria would have had an additional 40,000 hectares of irrigable land.

“Ota water project was started in the early 2000s. Zungeru-Wushishi was started in 1998 and we are putting it back on track. We are hopeful that this project will be completed this year or early 2023’’.

The minister added that the ministry was also supporting the completion of the Ilesha water supply project in Osun, saying the Federal Government’s component was almost 90 per cent completed.