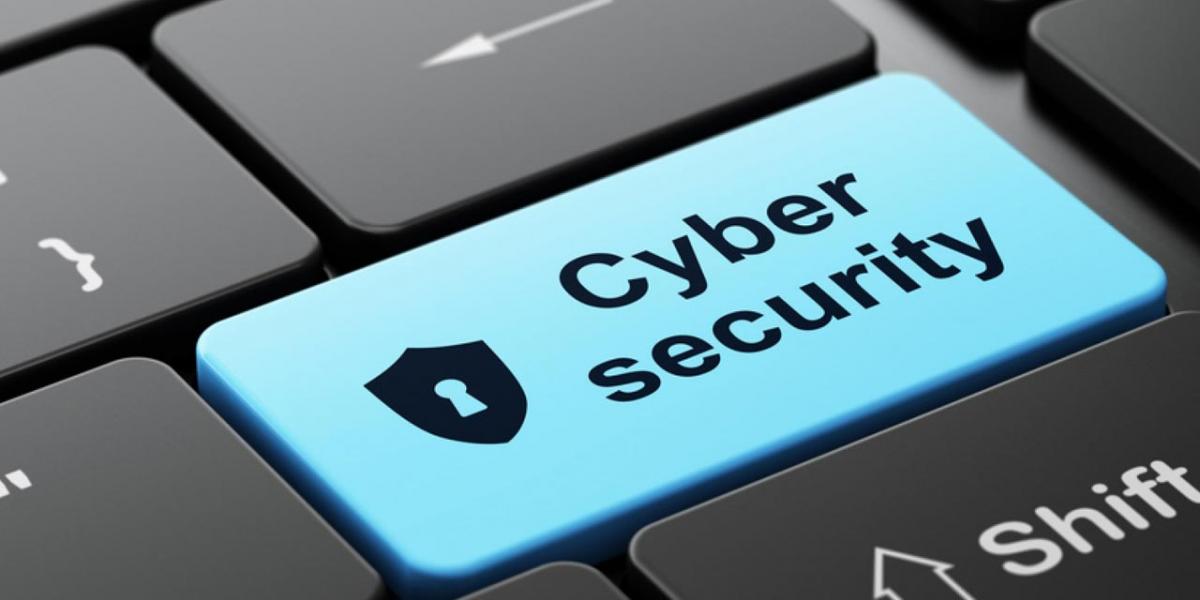 The Head, Strategic Communication, Office of the National Security Adviser (ONSA), Mr Zakari Usman, in a statement on Friday, said that Monguno stated this at the 9th meeting of the Cybercrime Advisory Council.

Usman said the NSA had emphasised the need for collaboration, capacity building, and information sharing to ensure a safe and resilient cyber ecosystem for Nigeria.

He said the NSA had directed additional cybersecurity sensitisation for stakeholders and the launched cybersecurity toolkits for MSMEs, urging relevant agencies to ensure cybersecurity resilience and preparedness.

According to him, the cybersecurity toolkits for MSMEs will be launched by ONSA in collaboration with United Kingdom Foreign, Commonwealth and Development Office (FCDO), aimed at protecting MSMEs from cyber threats.

He said the pilot launch of the toolkit in February was conducted with over 200 SMEs in attendance, adding that the main launch was scheduled for April 5.

According to him, the council was informed that the toolkits will be available for use to protect online activities of over 41 million MSMEs that operate in Nigeria.

“As part of measures to address emerging cyber threats heightened by the Russia-Ukraine crisis, ngCERT has increased its routine monitoring activities and advisories to relevant stakeholders.

Usman said the advisory council meeting updated members on activities and events since the 8th Meeting of the Council in compliance with the National Cybersecurity Policy and Strategy (NCPS) 2021 and the provisions of the Cybercrimes Act 2015.

He said the council was briefed on the successful completion of seven sector-based sensitisation workshops by the ONSA between Sept. 2021 and Dec. 2021.

According to him, NSA also informed stakeholders of two additional sector-based sensitisation workshops on the implementation of the NCPS for critical organisations scheduled between May and June,” he said.

“The meeting received several reports from sub-committees and the council also approved the establishment of a committee to facilitate the amendment of the cybercrime Act 2015,” he said.