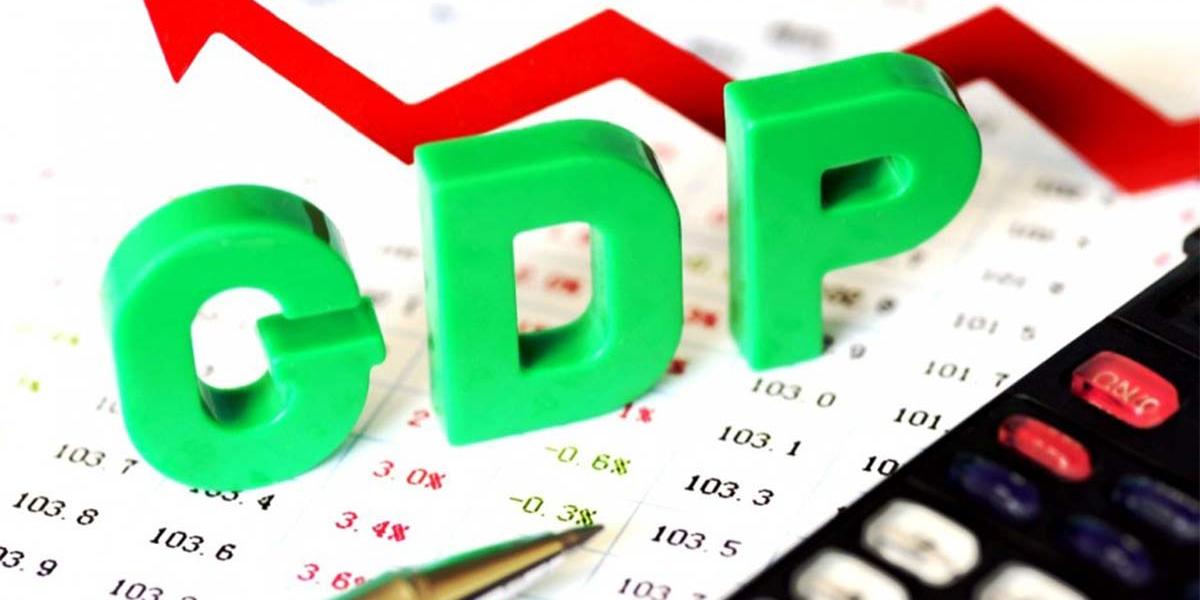 The national disposable income slumped by 2.52 per cent in real terms last year compared with the previous 2020 figure, confirming that the condition of living continues to deteriorate.

This, weighed against the positive population growth rate estimated at 2.6 per cent, underscores the rate of poverty growth in the country.

According to report, the gross domestic product (GDP) report (expenditure and income approach) for Q3 and Q4 released by the National Bureau of Statistics (NBS), yesterday, the country recorded negative growth in national income across the quarters except for Q4 when it was up 2.84 per cent year-on-year (YoY), leading to annualised growth of -2.52 per cent.

Interestingly, household consumption was up 25.65 per cent in the same year, suggesting that many Nigerians might have reduced savings to sustain or increase their consumption pattern. In contrast, government consumption spending contracted by as much as 34.03 per cent reflecting the shock in revenue.

Household consumption, according to the report, continues to account for the largest percentage of the GDP (measured by expenditure).

The share of government consumption was 6.06 per cent in Q3 and declined to 5.68 per cent in Q4 2021, while gross fixed capital formation accounted for 12.88 per cent of real GDP in Q3 and rose moderately to 13.8 per cent in the last quarter.

The index grew by 4.66 per cent, which was 19.38 percentage points higher than what was recorded in 2020. As expected, the rising household consumption in stark contrast with falling disposable income is taking its toll on savings. In real terms, savings grew by -30.99 per cent in Q3 and declined further by –5.45 per cent in Q4. On yearly basis, 2021, real savings contracted by -42.62 last year as against -5.19 per cent posted in 2020, meaning that national savings caved in back-to-back in the last two years.

This comes a day after JP Morgan said it has delisted the country from its emerging market sovereign list over its inability to leverage the bullish international oil market to achieve fiscal stability.

“Nigeria’s fiscal woes amid a worsening global risk backdrop have raised market concerns despite a positive oil environment”, the investment bank said. The delisting is being interpreted in the financial circle as a red flag, which could potentially increase the country’s cost of borrowing from the international market.