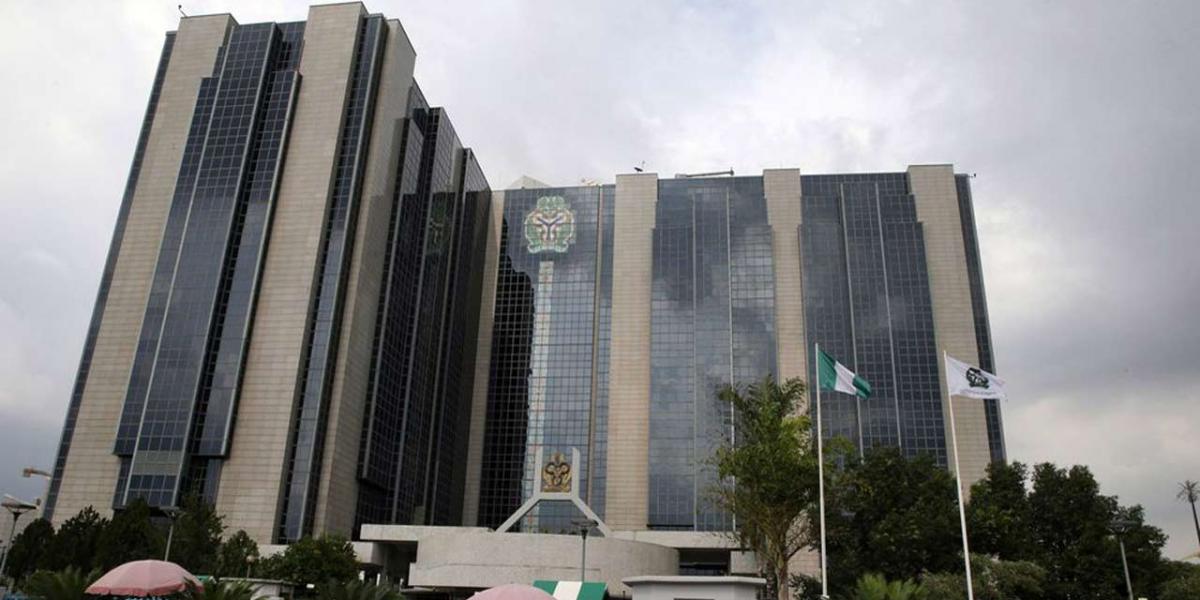 The Central Bank of Nigeria (CBN) has released N3.5 billion as rebates for exporters of semi- and fully-processed non-oil commodities under the newly-created RT200 Non-oil Export Proceeds Repatriation Rebate Scheme.

At least 150 exporters will benefit from the rebate fund, which was approved at the Bankers’ Committee meeting concluded yesterday.

The CBN Governor, Godwin Emefiele, recently unveiled the scheme, which is aimed at raising $200 billion from processed and semi-processed non-oil exports in the next three to five years.

According to the implantation guideline, exporters of eligible non-oil commodities will receive N65 for every $1 repatriated and sold at the Investors’ and Exporters’ (I &E) window for third-party use, while those who repatriate through the window for their use will be paid N35 per dollar as a rebate.

Briefing the media on the outcome of the meeting, the Managing Director of Fidelity Bank Plc, Nneka Onyeali-Ikpe, said 150 exporters would benefit from the first tranche of the rebate, which would be paid quarterly. She added that exporters of “semi, intermediate and fully-processed non-oil commodities” would also benefit from long-term single-digit credits to boost the country’s external sector and shore up non-oil earnings.

Onyeali-Ikpe also disclosed that there is an ongoing engagement between the Banker’s Committee and state governments on the development of export processing zones and terminals, initiatives that would stimulate growth and expand the local capacity utilisation when they take off.

Onyeali-Ikpe’s colleague at GTBank, Miriam Olusanya, disclosed efforts being taken by the Committee to increase the adoption rate of eNaira, which was unveiled in October. She said the initiative would receive more attention from the body in terms of publicity, adding that the second phase of its development would focus on “onboarding of the unbanked” through the USSD code option.

Olusanya said the digital currency, which she said would support social intervention, has recorded 756,000 downloads across different channels even as increasing awareness and use cases would increase the transaction volume.

“We have seen over 756, 000 downloads of the App. In terms of retail wallets, we have seen 165,000 consumer wallets and 2,800 merchant wallets. The advantage of eNaira is that it is at no cost currently. One of the things the CBN wants to achieve is that it will remain cheap even if there will be a cost to it subsequently.

In terms of settlements, it is 100 per cent with no error whatsoever. eNaira is something we will keep pushing as the committee of bankers,” she stressed.

The Director of Banking Supervision at CBN, Haruna Mustafa, dismissed questions around the possibility of dust wallets (wallets with near-zero transactions), saying “eNaira is still in its early days”. He said its potential to revolutionise the payment system is huge but that awareness about its usefulness would take time.

Adebise said all banks have eNaira as well as QRCode equally unveiled last year, plugged into the website for accessibility and that the light infrastructure would boost contactless payment culture.

Also Speaking, the Chief Executive Officer of Sterling Bank Plc, Abubakar Suleiman, disclosed that the Committee was worried about the brain drain in the financial technology space.

He, however, said the body would not engage in navel-gazing but would collaborate with the Chartered Institute of Bankers of Nigeria (CIBN) for capacity building to plunge the hole.