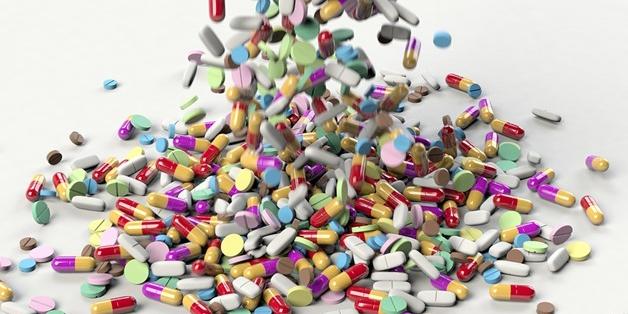 CAIRO – 26 April 2022: Controlling the drug market system and addressing any attempts of fraud and manipulation through fake outlets or electronic applications are at the top of the dominating issues at the Health Affairs Committee at the Parliament.

Counselor Dr. H﻿anafi Jabali, Speaker of the House of Representatives recently referred a draft law submitted by the government to amend some provisions of Law No. 127 of 1955 regarding the practice of the profession of pharmacy to a joint committee of the Constitutional and Legislative Affairs Committee.

The legislation includes penalties for tightening control over the illegal practices of fraud and selling drugs of unknown origins through fake outlets or unlicensed institutions or through the Internet.

Dr. Ashraf Hatem, Chairman of the Health Affairs Committee in the House of Representatives, says that the committee is keen to discuss all issues related to controlling the drug market and to address attempts to sell unknown or fraudulent medicines.

The Chairman of the Health Affairs Committee in the House of Representatives explained that there are measures that must be taken to limit electronic applications specialized in selling medicines without regulating them. He stressed that the committee recommended the speedy issuance of the executive regulations of Law No. 206 of 2017 regarding the regulation of advertisements for medicines and medical products in order to confront fake medical advertisements, or make radical amendments to the current law, with activating the committee responsible for the advertising content of the channels.

Hatem pointed out that the problem of the law on advertising medical products is that it was issued before the formation of the Medicines Authority and Nutrition Authority, which requires organizing the law with the presence of these bodies.

The Chairman of the Health Affairs Committee in the House of Representatives called for activating the role of the Medicines Authority in regulating the supervision and inspection of all outlets through which the drug is dealt with, whether electronically or through shops, explaining that the Medicines Authority was formed recently, and it is difficult to judge its performance at the present time.

Hatem pointed out that confronting fraud and selling fraudulent medicines through electronic platforms requires coordination between the Medicines Authority, the Communications Regulatory Authority and the Supreme Media Council to control the system and prepare an integrated plan to organize it.

He pointed out that the committee will discuss the draft law for the practice of the profession of pharmacists, which is related to regulating the system also after Eid Al-Fitr (Feast of Breaking the Fast), by organizing hearings.